My Salute to Five Bells 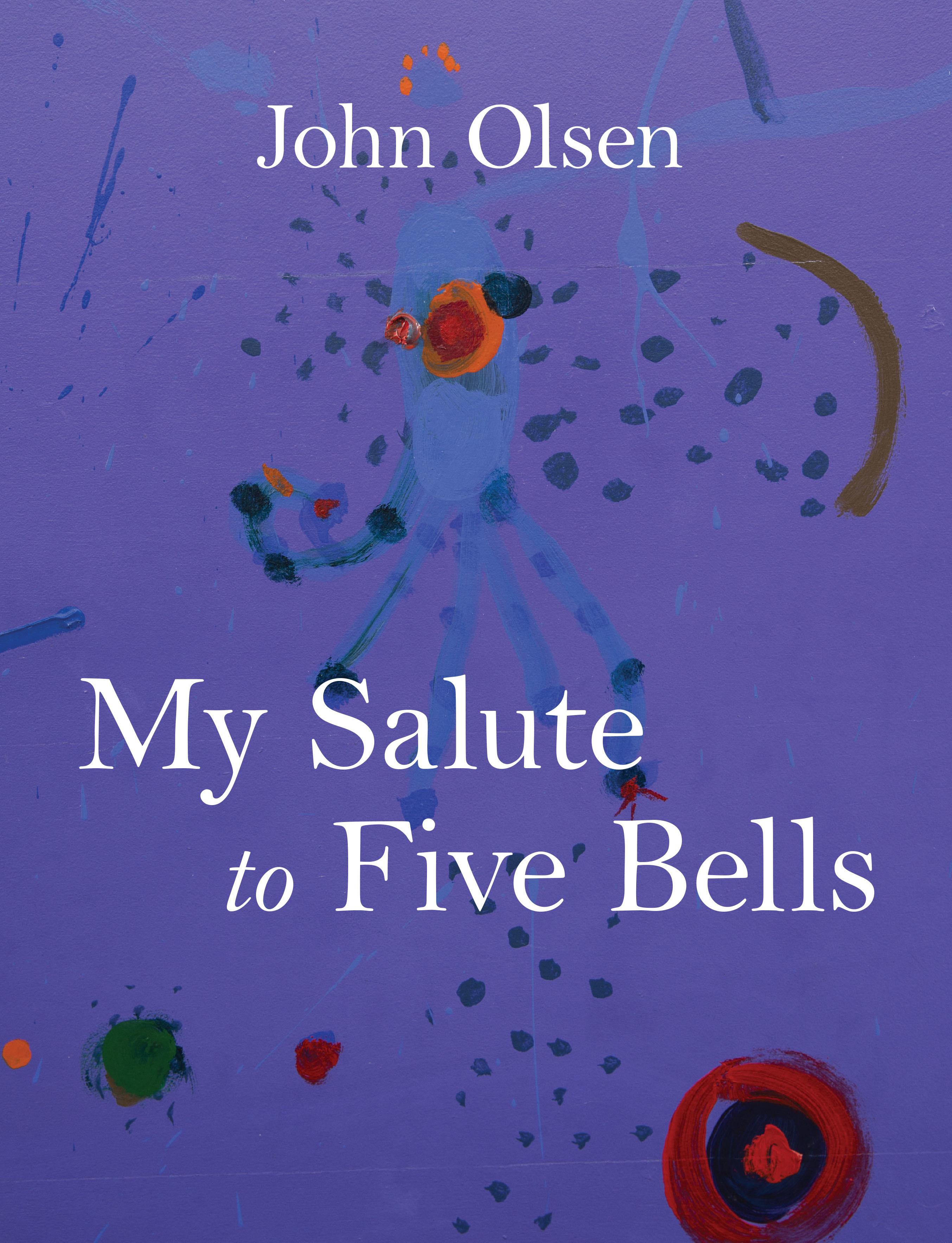 My Salute to Five Bells

My Salute to Five Bells by John Olsen charts the journey of one of Australia’s greatest living artists at work on the biggest commission of his career. Member of the Order of Australia and Archibald-prize-winner John Olsen was an established artist in 1971 when commissioned to produce a mural for the Sydney Opera House. The process was at times intellectually and creatively stimulating and at others emotionally draining as Olsen battled ignorance-the mural was scratched with nails by unimpressed workmen onsite-time constraints and even silent judgement by royalty as he guided the Queen and Duke of Edinburgh past the mural under the gaze of the world’s media. The result is a stunning aerial view of Sydney’s harbour, populated with crabs and fish and squid, whose colours change as the sun moves across the sky.
This book features a full reproduction of Olsen’s illustrated journal, one of the most spectacular art manuscripts in the National Library of Australia’s collection. This richly illustrated scrapbook of thoughts, quotes, diary entries, original drawings, and magazine and book clippings documents Olsen’s Sydney Opera House experience from his initial speechlessness at being asked to do the mural to his attempts to instil ‘wacky madness, more humour' into it and his very palpable relief towards the end. Olsen’s great intellect and creativity shine through in his lists of ‘Things I like', haikus, and playful and poetic expression. His margin notes and reminders, such as ‘You’ve got to interrupt the gestalt' and ‘Remember Olsen vitality transcends pleasure', offer great insight into the artistic process of one of our living treasures.
$10.00Add to basket ›

The Map Tour: A History of Tourism Told Through Rare Maps