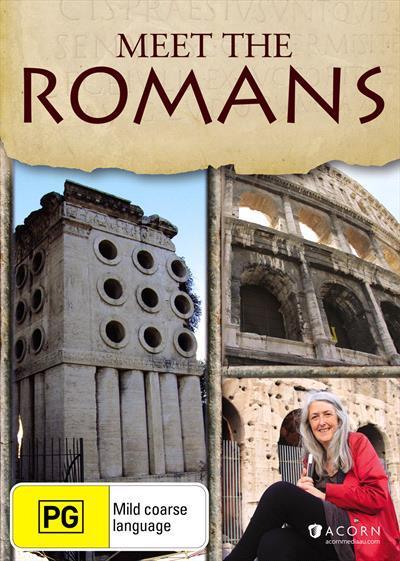 We still live in the shadow of Ancient Rome a city at the heart of a vast Empire that stretched from Scotland to Afghanistan, dominating the West for over 700 years. In this series, Professor Mary Beard puts aside the stories of Emperors and armies, blood, guts and gore, to take a completely fresh look at the ancient city and meet the real Romans. It was the worlds first city of 1 million people, but how did it operate? What was family life like? And who were the Romans anyway? By decoding epitaphs and piecing together the evidence from objects and archaeology, Mary explores the stories of barmen, prostitutes, children, sailors, slaves and even gladiators. This is Rome from the bottom up.