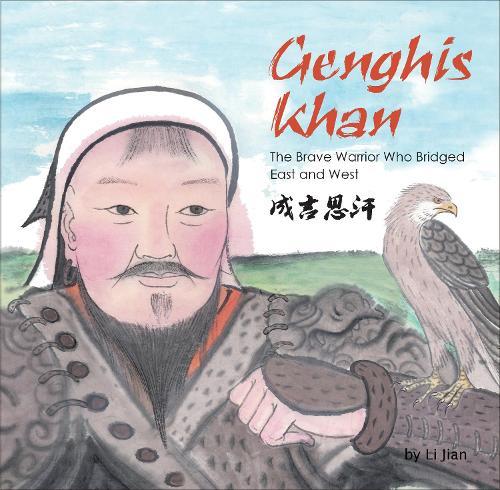 By the Onon River in the hinterland of Eurasia, Temujin was born in a harmonious family of a tribal chief on Mongolian territory where the vast blue sky seemed to merge with the grasslands. At the age of nine, tragedy strikes the family when his father was murdered. In the aftermath, tribe members abandon his family and even steal their domestic animals. To survive, Temujin’s mother takes him and his younger brother to pick wild pears and they fish by drilling holes on the ice-frozen river. This hard life strengthens the bonds of love within the family, enabling Temujin to become a bright and courageous child. Confronting the disintegrated tribes and continuous wars on the Mongolian grassland, Temujin was determined to bring peace and a comfortable place for his family to live. He becomes known as Genghis Khan after unifying a majority of the tribes there. Throughout his life, he fought in over 60 wars and won almost all his battles except a strategic retreat because his forces were out-numbered. He established an expansive empire across Eurasia, and brought political stability to the Silk Road which increased trade and communication between the East and the West.