Tonight the Streets Are Ours 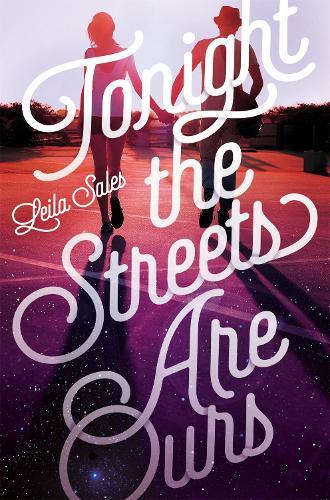 Tonight the Streets Are Ours

Seventeen-year-old Arden Huntley is recklessly loyal. Taking care of her loved ones is what gives Arden purpose: it makes her feel like she matters. But she’s tired of being loyal to people who don’t appreciate her - including her needy best friend and her absent mum. Arden stumbles upon a blog called ‘Tonight the Streets Are Ours’, the musings of a young New York City writer named Peter, and it feels like she’s finally found a kindred spirit. When Peter is dumped by the girlfriend he blogs about, Arden decides to take a road trip to see him. During one crazy night in NYC filled with parties, dancing and music - the type of night when anything can happen, and nearly everything does - Arden discovers that Peter isn’t exactly who she thought he was. And maybe she isn’t exactly who she thought she was either.