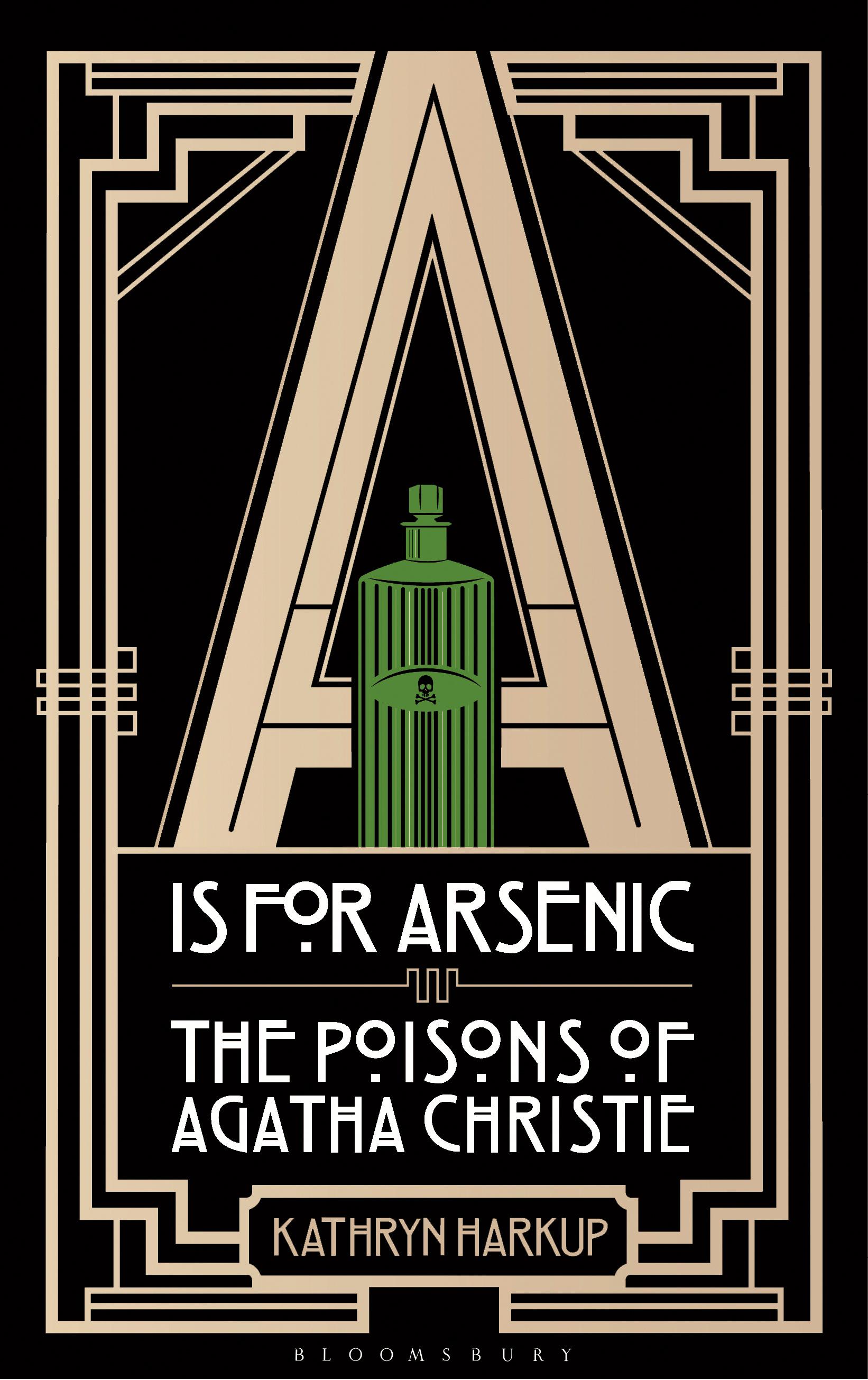 Fourteen novels. Fourteen poisons. Just because it’s fiction doesn’t mean its all made-up.
Agatha Christie’s detailed plotting is what makes her books so compelling. Christie used poison to kill her characters more often than any other murder method, with the poison itself being a central part of the novel, and her choice of deadly substances was far from random; the chemical and physiological characteristics of each poison provide vital clues to discovery of the murderer. With gunshots or stabbings the cause of death is obvious, but not so with poisons. How is it that some compounds prove so deadly, and in such tiny amounts?
Christie demonstrated her extensive chemical knowledge (much of it gleaned from her working in a chemists during both world wars) in many of her novels, but this is rarely appreciated by the reader. A is for Arsenic celebrates the use of science in Christie’s work. Written by Christie fan and research chemist Kathryn Harkup, each chapter takes a different novel and investigates the poison (or poisons) the murderer used. A is for Arsenic looks at why certain chemicals kill, how they interact with the body, and the feasibility of obtaining, administering and detecting these poisons, both at the time the novel was written and today. This book is published as part of the 125th anniversary celebration of Christie’s birth.
$29.99Add to basket ›