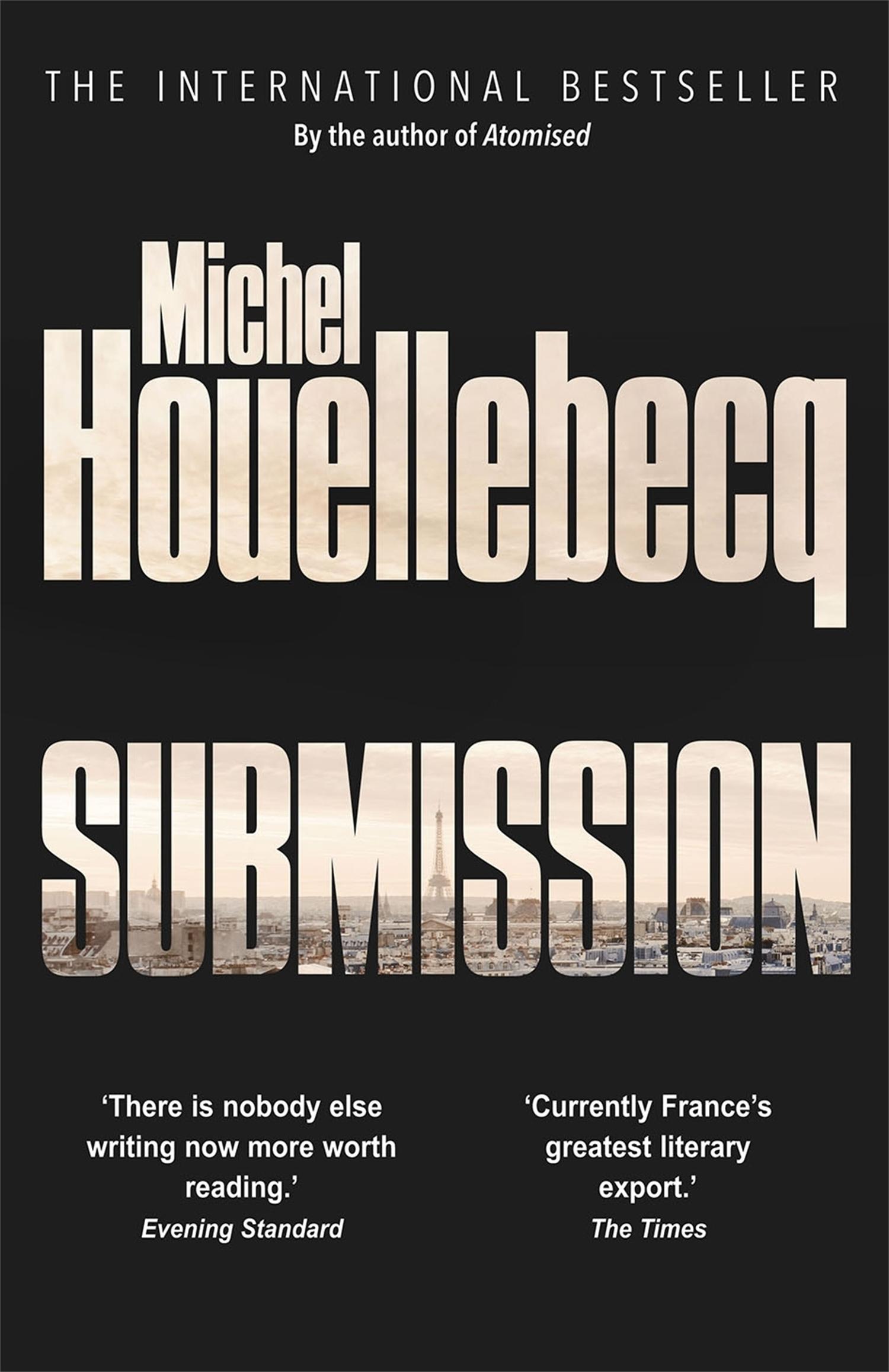 In a near-future France, François, a middle-aged academic, is watching his life slowly dwindle to nothing. His sex drive is diminished, his parents are dead, and his lifelong obsession - the ideas and works of the nineteenth-century novelist Joris-Karl Huysmans - has led him nowhere. In a late-capitalist society where consumerism has become the new religion, François is spiritually barren, but seeking to fill the vacuum of his existence.
And he is not alone. As the 2022 Presidential election approaches, two candidates emerge as favourites: Marine Le Pen of the Front National, and Muhammed Ben Abbes of the nascent Muslim Fraternity. Forming a controversial alliance with the mainstream parties, Ben Abbes sweeps to power, and overnight the country is transformed. Islamic law comes into force: women are veiled, polygamy is encouraged and, for François, life is set on a new course.

Submission is both a devastating satire and a profound meditation on isolation, faith and love. It is a startling new work by one of the most provocative and prescient novelists of today.
$32.99Add to basket ›