The Royal Bake Off 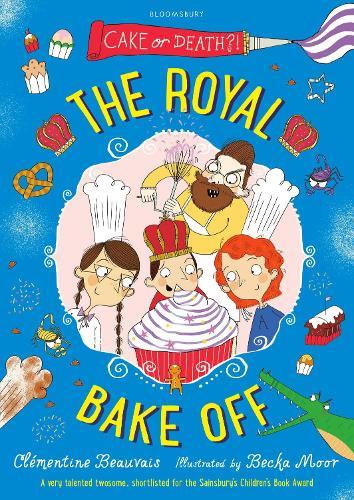 The Royal Bake Off

Holly, Anna and Pepino are delighted when King Steve invites them to be his kitchen assistants in an international Royal Bake Off, organised by his older brother, King Sam of Americanada. The prize money could finally make their dream come true: the intergalactic holiday of a lifetime. But the tournament is round after terrifying round of death-defying baking, and King Steve is determined to beat his brother at all costs. With one of the contestants also plotting to take over Americanada, can Anna, Holly and Pepino stay out of danger and win the competition? This fabulously funny sequel to The Royal Babysitters and The Royal Wedding Crashers, with its wonderfully wacky illustrations throughout, will delight fans of Judy Moody and Darcy Burdock.