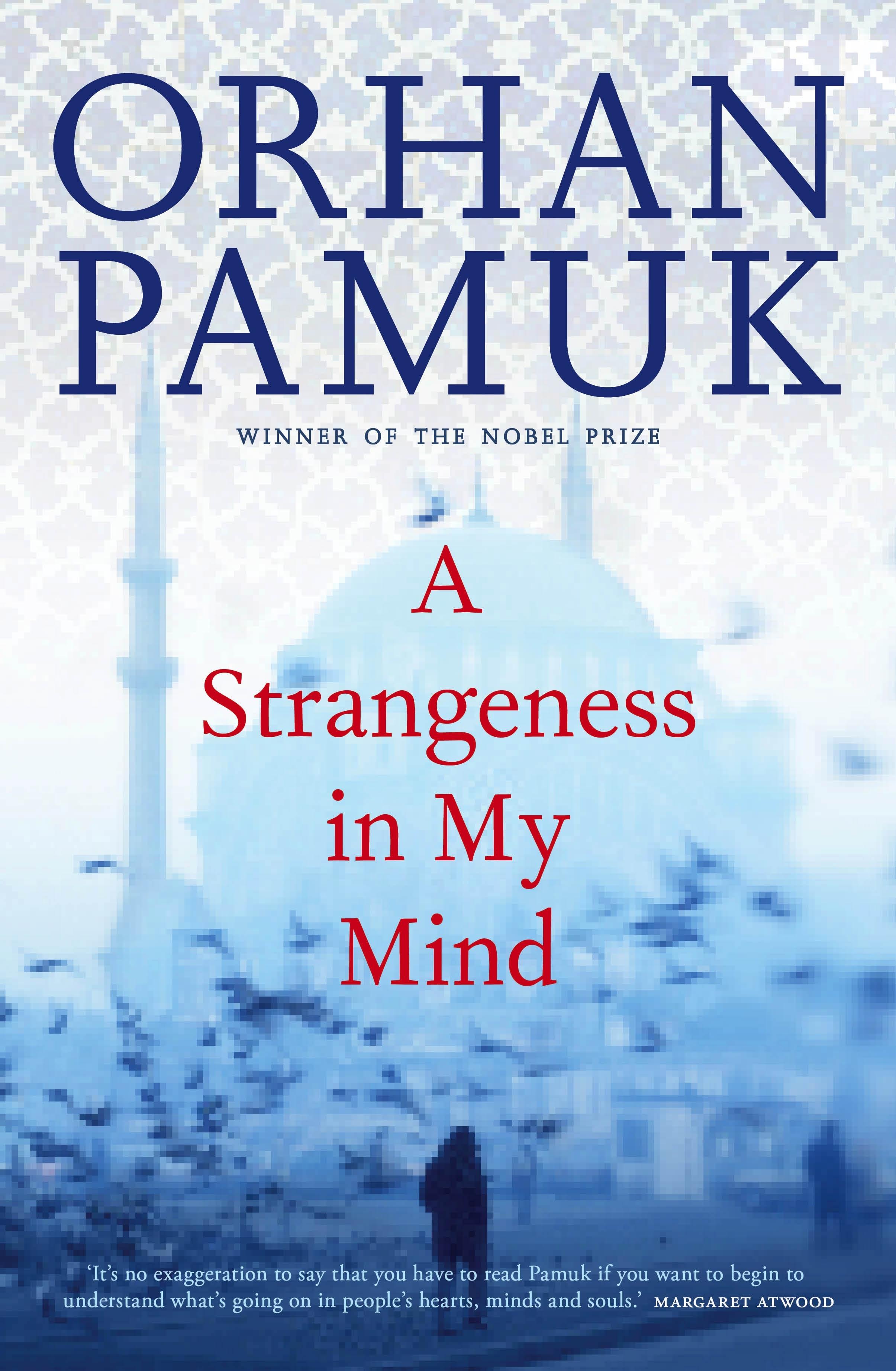 Since his boyhood in a poor village in Central Anatolia, Mevlut Karataş has fantasized about what his life would become. Not getting as far in school as he’d hoped, at the age of twelve, he comes to Istanbul - ‘the center of the world’ - and is immediately enthralled both by the city being demolished and the new one that is fast being built. He follows his father’s trade, selling boza (a traditional Turkish drink) on the street, and hoping to become rich, like other villagers who have settled the desolate hills outside the booming metropolis.
But chance seems to conspire against him. He spends three years writing love letters to a girl he saw just once at a wedding, only to elope by mistake with her sister. And though he grows to cherish his wife and the family they have, his relations all make their fortunes while his own years are spent in a series of jobs leading nowhere; he is sometimes attracted to the politics of his friends and intermittently to the lodge of a religious guide. But every evening, without fail, he still wanders the streets of Istanbul, selling boza and wondering at the ‘strangeness’ in his mind, the sensation that makes him feel different from everyone else, until fortune conspires once more to let him understand at last what it is he has always yearned for.
Told from the perspectives of many beguiling characters, A Strangeness in My Mind is a modern epic of coming of age in a great city, and a mesmerizing narrative sure to take its place among Pamuk’s finest achievements.

As someone who enjoys a bit of themed travel reading I find myself frequently drawn to authors whose work focuses upon a particular country or city. Orhan Pamuk’s relationship with Istanbul is certainly one of the great examples of such a focus and A Strangeness in My Mind is one of his greatest love letters to Istanbul.

The novel follows Mevlut Karata, as he leaves his tiny Anatolian village to move to Istanbul and sell the drink boza on the street. Naturally he will become rich along the way. And while things never quite seem to work out for the hapless Mevlut, he accidentally elopes with the wrong girl and the whole fortune and riches thing evades him, he still manages to find the blessings in his life. Mevlut’s story is told from a variety of perspectives, both from a third party narrator and members of his sprawling family, and this is a very endearing and entertaining set up.

Pamuk’s novel is an easy, pleasant read, but one that does not shy away from the complexities of the ever-changing Istanbul and although Mevlut is the hero of the piece, the protagonist is certainly the city. This is a beautifully written story with richly drawn characters and so deeply invested in Istanbul that you can practically smell the city as you turn the pages.

END_OF_DOCUMENT_TOKEN_TO_BE_REPLACED

What matters more in love: what we wish for, or what our fate has in store? Do our choices dictate whether we will be happy or not, or are these things determined by forces beyond our control? This book answers these questions...