The War on Journalism 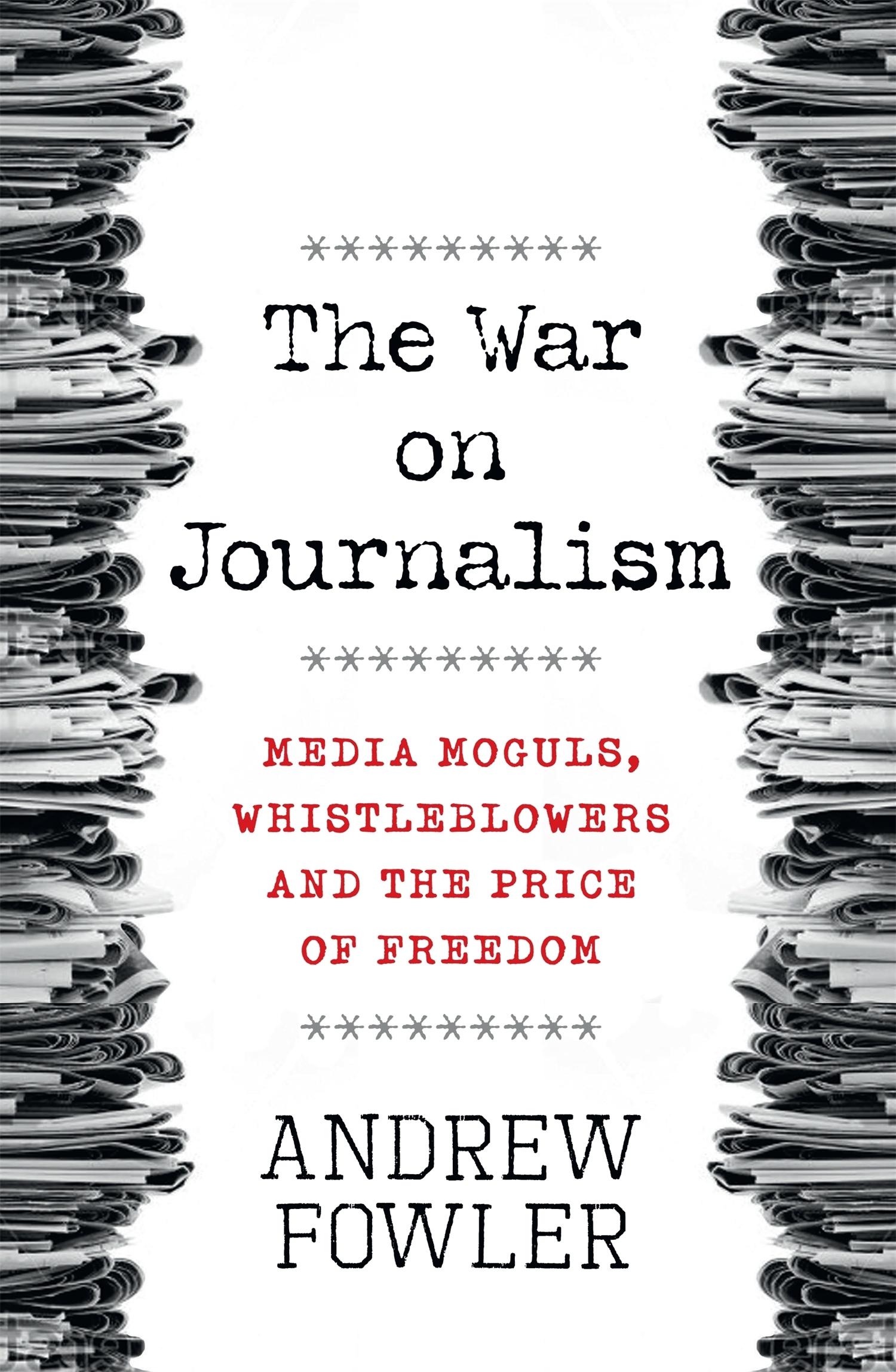 The War on Journalism

Racked by public distrust, cowed by government surveillance and powerful corporations, the mainstream media is in crisis. Newspapers which flourished for centuries and TV networks that once ruled the world are failing. Andrew Fowler’s The War on Journalism tells how the media helped write its own epitaph.
Drawing on personal interviews and his background in investigative journalism, Fowler traces the decline of the culture of truthbringing. It’s a tale of sackings, cutbacks and self-censoring editors, deals, threats and government standover tactics. Alongside tabloids like the News of the World, notorious for phone hacking, giants like the BBC, Australia’s ABC, The Washington Post and The New York Times, The Guardian and Le Monde come under fire.
When first WikiLeaks and then Edward Snowden blew the whistle, they did more than reveal explosive secrets: they undermined establishment, or insider, media - where governments ‘leaked' information to favoured reporters in return for sympathetic coverage. Along with lawyer-turned-gonzo-journalist Glenn Greenwald, these outsiders challenged everyone from The Guardian on the left to Rupert Murdoch’s global media empire on the right.
The establishment fought back with draconian laws to silence the new journalism. From the UK to the US to Australia, governments harass journalists, threatening to jail both whistleblowers and those who publish their leaks. Staying one move ahead of post-9/11 intelligence agencies is fraught. Every cell phone is a mobile tracking device.
The public’s right to know is a battleground. At stake are the kind of journalism that survives and the kind of world in which we will live: democratic or dominated by executive government, unchallenged and unaccountable, spying on its own citizens and producing fraudulent arguments to fight horrific wars.
The internet - which promised people easy access to information and each other - is now being used to produce a dark future. This is a defining moment, not just for journalism but for us all.
$34.99Add to basket ›