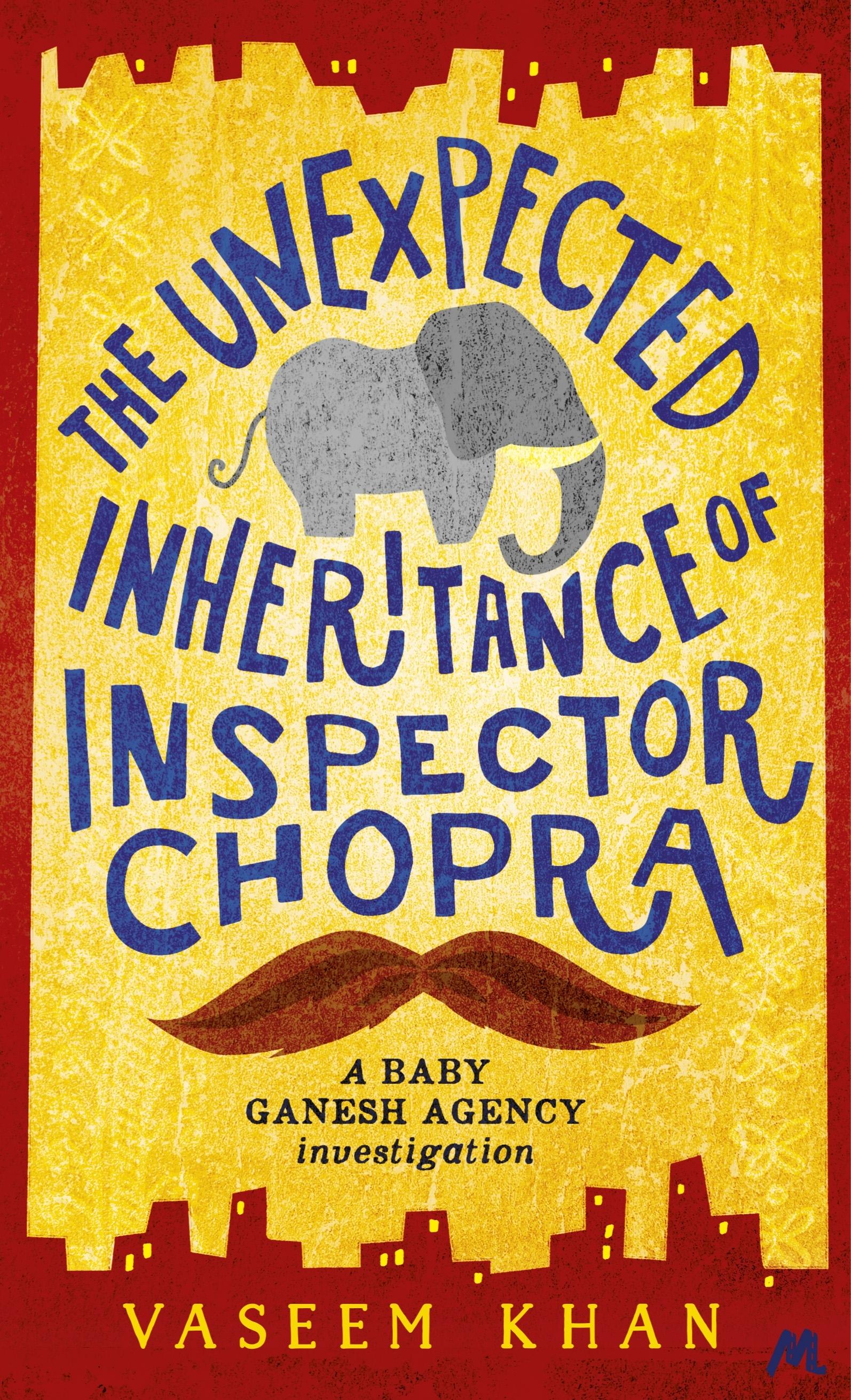 Mumbai, murder and a baby elephant combine in a charming, joyful mystery for fans of Alexander McCall Smith and Harold Fry.

On the day he retires, Inspector Ashwin Chopra inherits two unexpected mysteries.
The first is the case of a drowned boy, whose suspicious death no one seems to want solved.
And the second is a baby elephant.
As his search for clues takes him across the teeming city of Mumbai, from its grand high rises to its sprawling slums and deep into its murky underworld, Chopra begins to suspect that there may be a great deal more to both his last case and his new ward than he thought.
And he soon learns that when the going gets tough, a determined elephant may be exactly what an honest man needs…
$31.99Add to basket ›