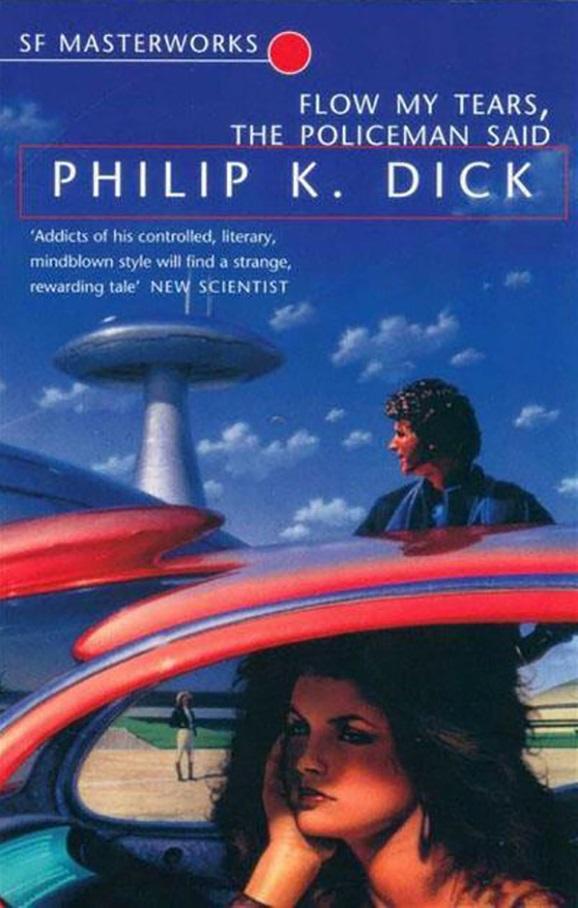 Jason Taverner is a Six, the result of top secret government experiments forty years before which produced a handful of unnaturally bright and beautiful people. He is also a TV star the prime-time idol of millions until, inexplicably, all record of him is wiped from the data banks of Earth.
Suddenly he’s a nobody in a police state where nobody is allowed to be a nobody. Will he ever be rich and famous again? Was he, in fact, ever rich and famous?
$12.99Add to basket ›