Alexander McGillivray and the Creek Confederacy: The Struggle for the Southern Backcountry 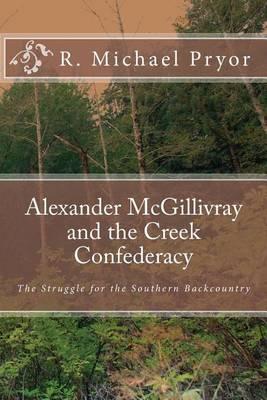 Alexander McGillivray and the Creek Confederacy: The Struggle for the Southern Backcountry

Ethnicity, economics, and warfare! These were the factors that shaped the southern backcountry during the eighteenth century. Alexander McGillivray was by far one of the most influential Native American leaders from the Revolutionary and Federalist era. He became a central figure in the territorial struggles for commerce, sovereignty, and identity in what is now the southeastern region of the United States. In order to defend the borders of the Creek Confederacy McGillivray used an amazing mixture of political shrewdness, economic monopolization, and diplomatic finesse. During his relatively brief life of forty-three years he was commissioned as a British officer, a Spanish colonel, and an American brigadier general. However, throughout all of these seemingly conflicting positions he maintained an unyielding support for the Creek Indians and their right to exist as a people.