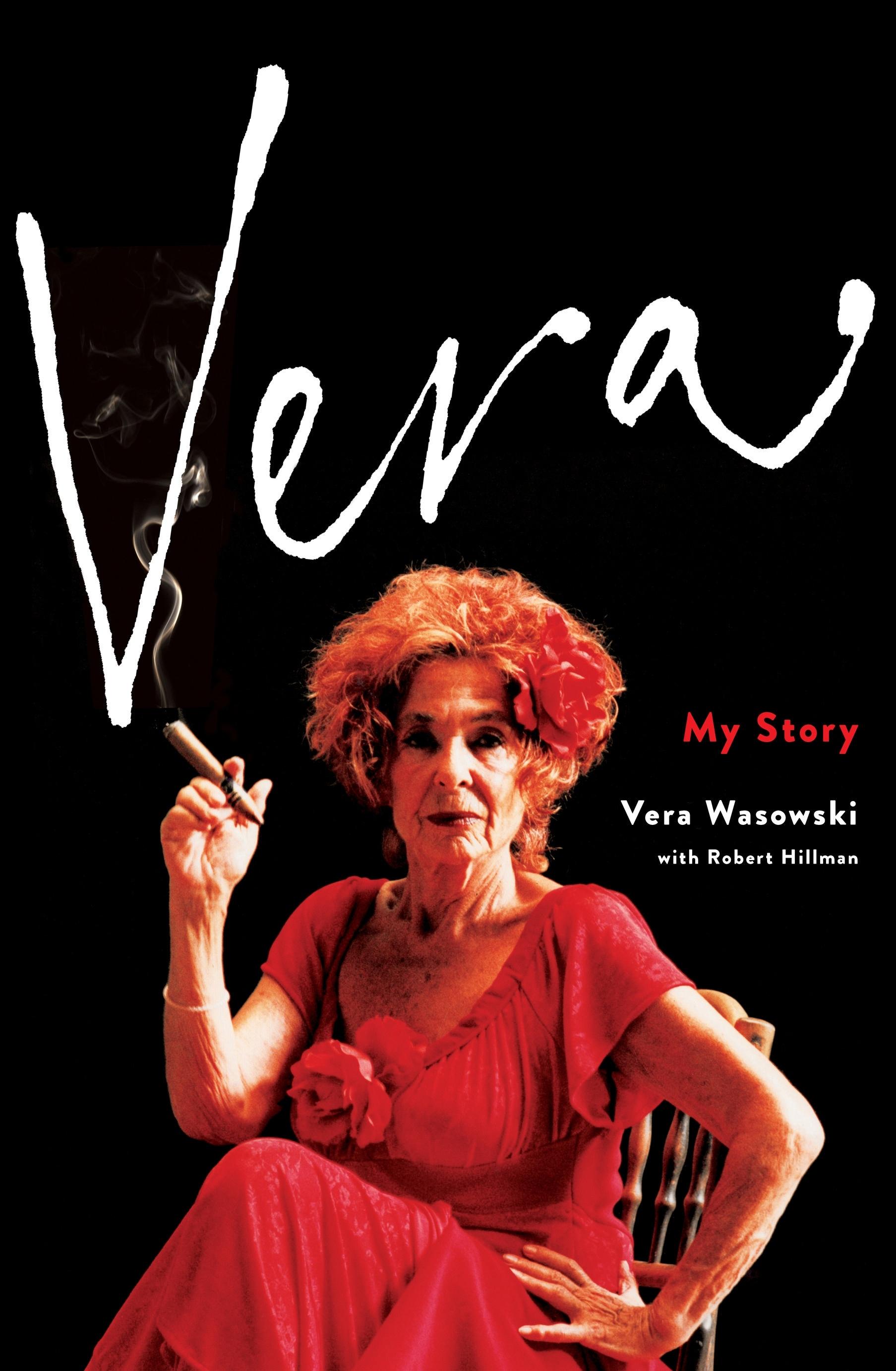 ‘My revenge on Hitler is … a lifetime in which delight has reached me from a hundred sources, and been welcomed.’ - Vera Wasowski
A story of courage, unconventionality and lust for life.
Vera Wasowski was just seven years old when German soldiers marched her and her family into the Lvov Jewish ghetto in Poland. She watched her father take his own life and her mother accede to sexual blackmail in order to ensure their survival.
After the war, Vera studied journalism at Warsaw University, where she threw herself into the bohemian scene. In 1958, she migrated to Australia with her husband and young son, to escape rising anti-Semitism. There she would carve out a bold career as a TV researcher and producer at the ABC on pioneering programs such as This Day Tonight. It was a wild time for politics, arts and the media, and Vera was at the centre, mixing with the Hawkes in the eighties, and forming a close friendship with artist Mirka Mora.
In Vera, acclaimed biographer Robert Hillman captures the fierce and passionate life of an amazing Australian.
$29.99Add to basket ›