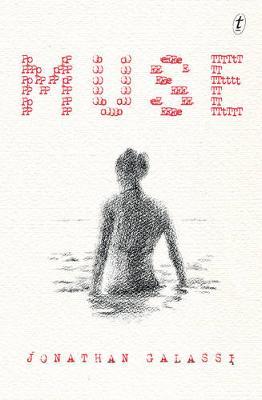 Paul Dukach is heir apparent at Purcell & Stern, one of the last independent publishing houses in New York, whose shabby offices on Union Square belie the treasures of its list. Thanks to his boss, the flamboyant Homer Stern, Paul learns the ins and outs of the book world. But though things are shaky in the age of conglomerates and digital, Paul remains obsessed by one dazzling writer: poet Ida Perkins, whose outsize life and audacious verse have shaped America’s contemporary literary landscape, and whose longtime publisher - also her cousin and erstwhile lover - happens to be Homer’s biggest rival. And when Paul at last meets Ida at her secluded Venetian palazzo, she entrusts him with her greatest secret - one that will change their lives forever.
Enriched by juicy details from a quintessential insider, Muse is a hilarious and touching love letter to the people who write, sell - and, above all, read - the books that shape our lives.
$29.99Add to basket ›