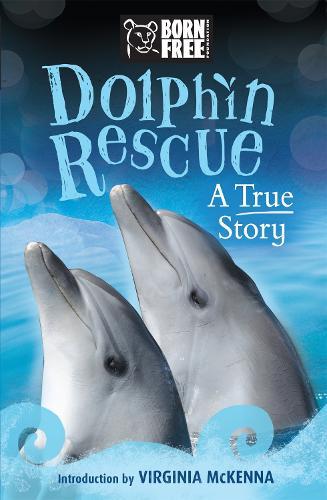 Keep wildlife in the wild! Join Born Free behind the scenes of an amazing dolphin rescue. Tom and Misha were just six years old when they were caught from the wild in the Aegean Sea. For the next five years they were kept at a small dolphinarium on the Mediterranean coast. Then they were taken to southern Turkey where they were kept in a small, crumbling pool. Luckily this came to Born Free’s attention and a team of experts flew to Turkey to rescue Tom and Misha. After so long in captivity the dolphins had to be taught basic survival skills - like how to avoid sharks and catch fish. After nearly two years of careful preparation the gate to their sea pen was finally opened for the first time and the two dolphins swam to freedom. Now Born Free invite you to share in their incredible story.