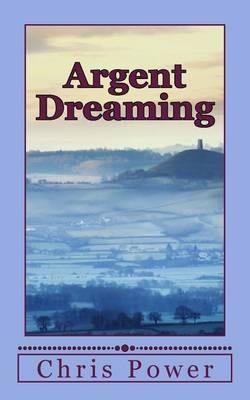 Cat has issues with Glastonbury, the town at the heart of what once was the Vale of Avalon. The power that lives there broke through her barriers and awoke her talents, but the experience terrified her and she has refused to let those talents manifest. But now, five years on, she reluctantly goes back to Glastonbury. Philippe Alexandre is a detective with the Police Judiciaire based in Vannes, France. He is undercover in Glastonbury to follow up on new information about an old murder that happened near Vannes. He meets Cat and is as drawn to her as she is to him. He disco vers that Cat knows his witness, and decides to use their mutual attraction to pump her for information. Before long, Cat’s long suppressed talents are forcing themselves forward and she realizes that the visions she sees are linked to Philippe’s case. Together they must save the innocent before the killer can attack again and next time Cat will be the target.