The Tsarnaev Brothers: The Road to a Modern Tragedy 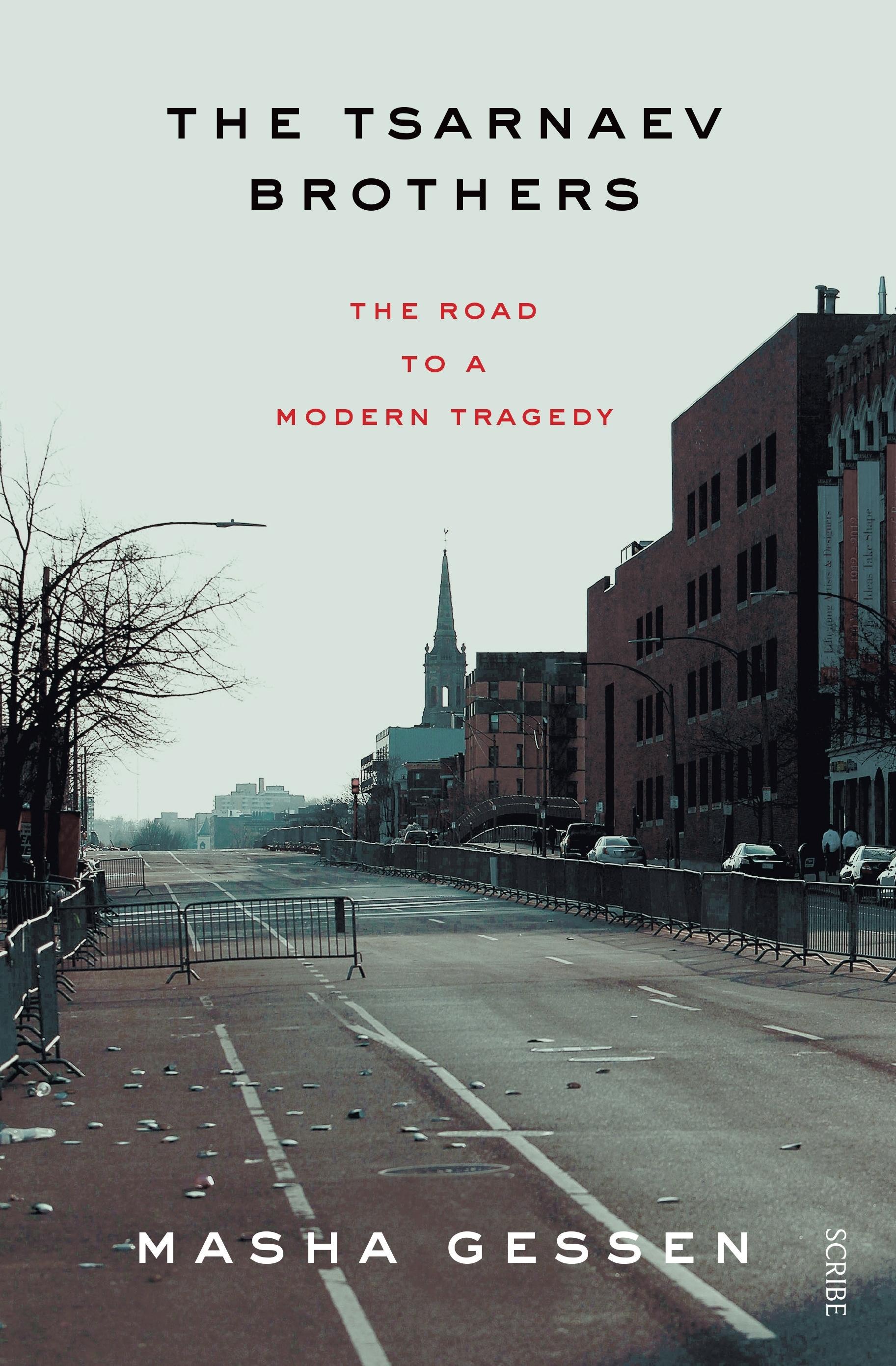 The Tsarnaev Brothers: The Road to a Modern Tragedy

The definitive account of what gave rise to a great tragedy of our time, by the journalist who was born to write it.

We know this: on 15 April 2013, two homemade bombs exploded near the finish line of the Boston Marathon, killing three people and wounding 264 others. Tamerlan Tsarnaev, the elder of the brothers suspected of committing this atrocity, died in the ensuing manhunt; angelic-looking Dzhokhar awaits trial. What we don’t know is why. How did such a nightmare come to pass?
Acclaimed Russian-American author Masha Gessen is uniquely endowed with the background, access, and talent to make us understand who the brothers were and how they came to do what they appear to have done. From their displaced beginnings, as descendants of ethnic Chechens deported to Central Asia in the Stalin era, Gessen follows them from strife-ridden Kyrgyzstan to war-torn Dagestan, and then, as émigrés to the United States, into an utterly disorienting new world. Most crucially, she reconstructs the struggle between assimilation and alienation that ensued, fueling the brothers' apparent metamorphosis into a new breed of homegrown terrorist, with their feet on American soil but their loyalties elsewhere - a split in identity that seems to have incubated a deadly sense of mission.
This probing and powerful story of dislocation, and of the longing for clarity and identity that can reach the point of combustion, will be the enduring account of an indelible tragedy.
$29.99Add to basket ›