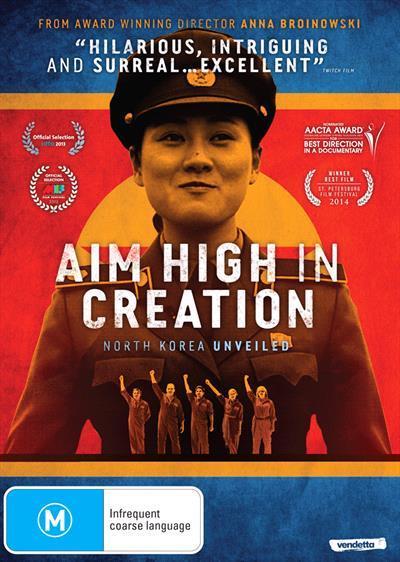 Determined to stop a new gas mine from being established near her Sydney home, director Anna Broinowski goes to North Korea to learn how to make a propaganda film. She enlists Pyongyangs top directors, composers and movie stars to teach her the techniques implemented by the late Kim Jong Il. Back in Sydney, Annas cast apply the North Koreans instructions to produce a didactic socialist melodrama, in which heroic workers rise up to defeat the evil, gas-fracking miners.