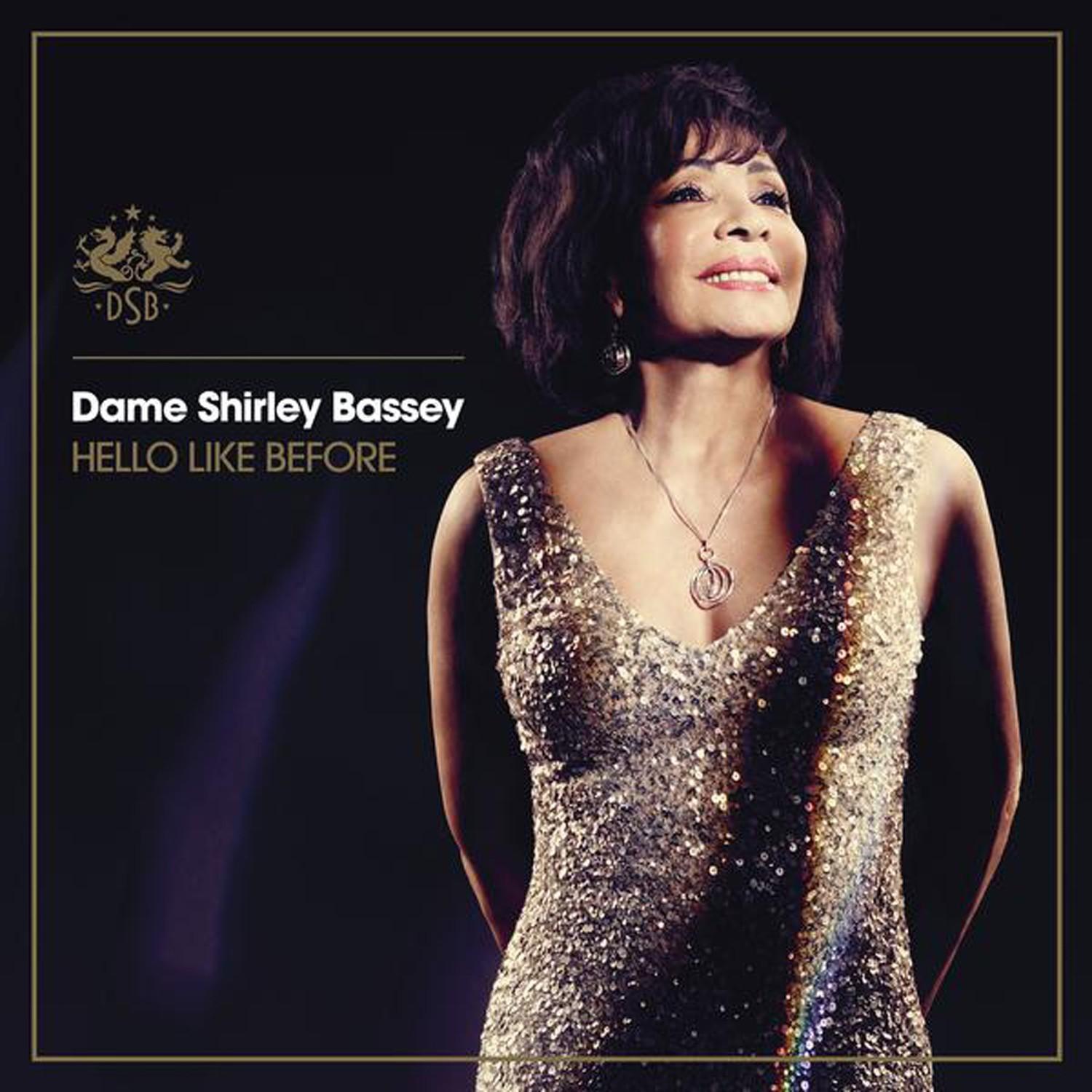 One of the most iconic and indelible voices in British music, Dame Shirley Bassey returns with ‘Hello Like Before,’ her most personal album yet, at the helm of celebrating her Diamond Jubilee of an incredible 60 years in the entertainment business! Recorded at the legendary Abbey Road studios with producer and musical director Stuart Barr at the helm, Hello Like Before is a collection of some of the greatest songs of the 20th century - songs that Dame Shirley has always longed to record.

This tour of Dame Shirley’s own personal musical history includes the likes of Sting’s ‘Englishman In New York’, Nina Simone’s ‘Wild Is The Wind’, The Beatles' ‘Hey Jude’, and ‘It Was A Very Good Year’, made famous by Frank Sinatra. The scope of the album charts the entire range and variety of Dame Shirley’s life and career. There is also a stunning duet with Paloma Faith on the timeless ‘Diamonds Are A Girl’s Best Friend’, and one special moment when Dame Shirley recreates the song that arguably introduced her to the world, the unmistakeable sound of her first James Bond theme ‘Goldfinger’.
With an unparalleled career in show business spanning over sixty years, Dame Shirley Bassey has done and seen it all, performing for the likes of Royals and Presidents, being met with rapturous applause on worldwide stages from the glamour of Las Vegas to the mud of Glastonbury. Throughout it all, Dame Shirley’s immediately entrancing voice has matured and richened to ensure she remains even more vibrant a musical force than the day she first stepped into the spotlight.
Track listing:
$19.95Add to basket ›