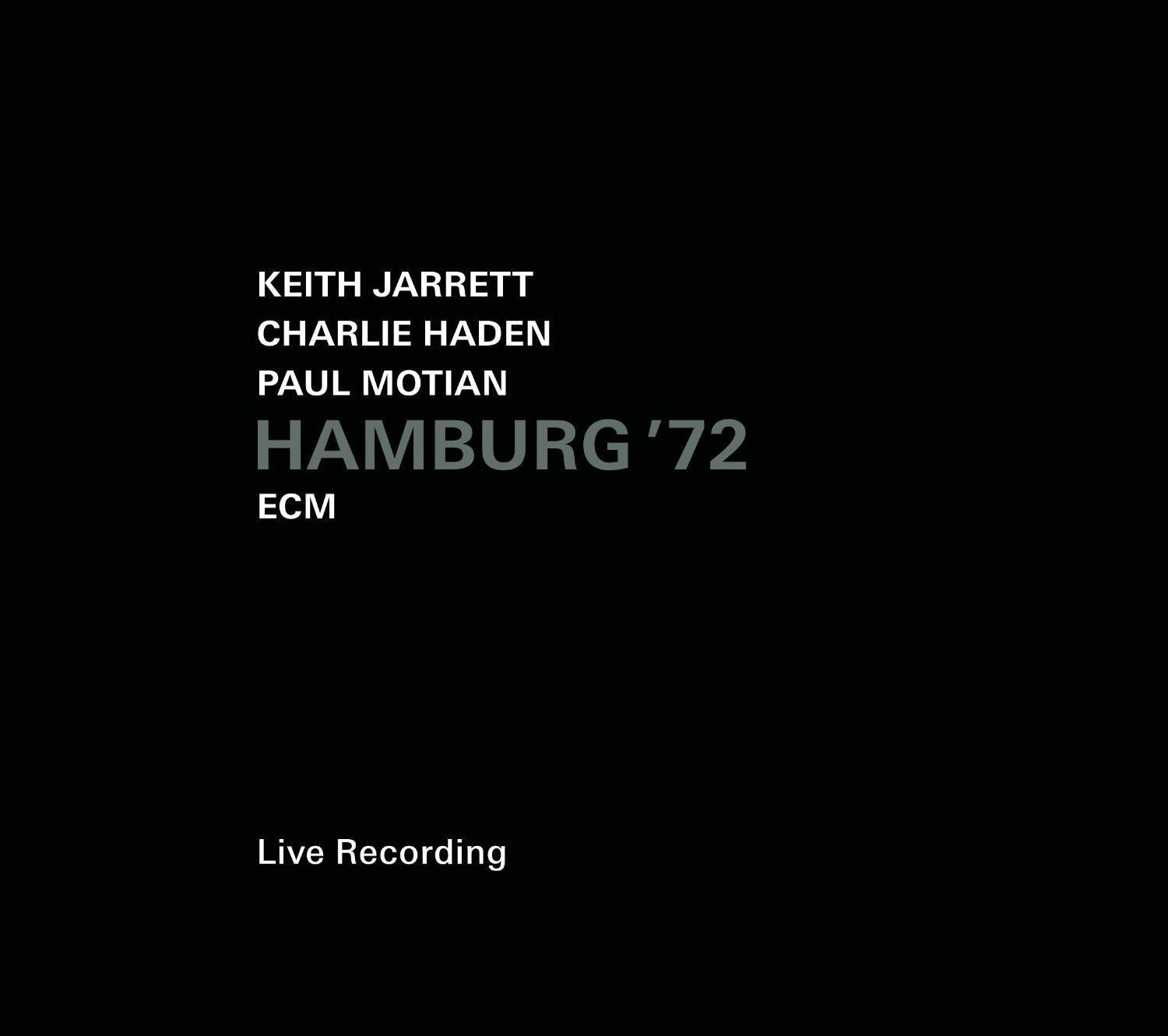 The legendary Keith Jarrett Trio, playing live at NDR Funkhaus, Hamburg. The trio with Haden and Motian - formed in 1966 - was Jarrett’s first great band, his choice of players a masterstroke. With the bassist who had learned his craft in Ornette Coleman’s band, and the drummer from Bill Evans’s ground-breaking trio, Jarrett was able to explore the full scope of modern jazz, from poetic balladry to hard-swinging time-playing to ferocious and fiery free music, the improvisation including episodes with Keith on soprano sax.
The interaction between the three musicians is uncanny throughout, reaching a peak in an emotion-drenched performance of Charlie Haden’s “Song for Che”. ECM set up the 1972 tour of the Jarrett Trio, including the German radio concert from which this album is drawn. Manfred Eicher returned to the original tapes, remixing the music for this edition in Oslo in July 2014, together with Jan Erik Kongshaug.
Track listing: