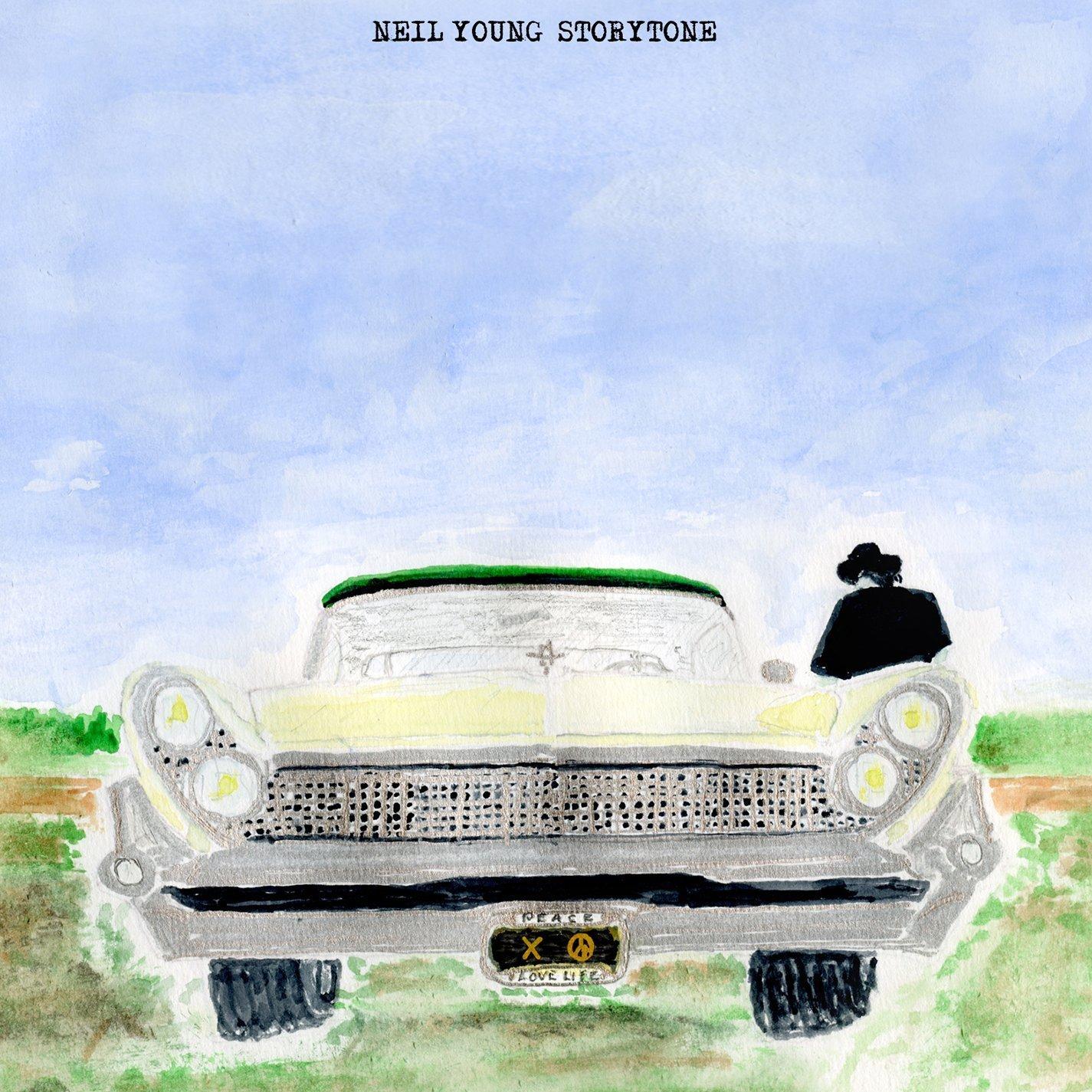 He took a different approach with this record, first recording the songs on his own in a solo-setting, then creating compelling versions of the songs in a new light with an orchestra and big band, resulting in a deeply-personal emotional listening experience throughout the new record.
The first track released from the album is “Who’s Gonna Stand Up?,” which was originally performed at Crazy Horse shows in the U.K. this summer and more recently, as part of Young’s solo acoustic set at Farm Aid. The track captivated audiences in its resounding plea to end dependence of fossil fuels in hopes of protecting the Earth’s fragile eco-systems for future generations.
In addition to the new single, other standout tracks from the album include the bittersweet album opener “Plastic Flowers,” the bluesy swing of “I Want To Drive My Car,” the aching “Tumbleweed,” or the heartfelt “When I Watch You Sleeping.” Each song evokes an entirely different feel within the context of its presentation.
All of the Storytone music was produced by The Volume Dealers (Neil Young and Niko Bolas), recorded and mixed by Al Schmitt with additional co-production, arrangements, orchestration, and conducted by Michael Bearden and Chris Walden.