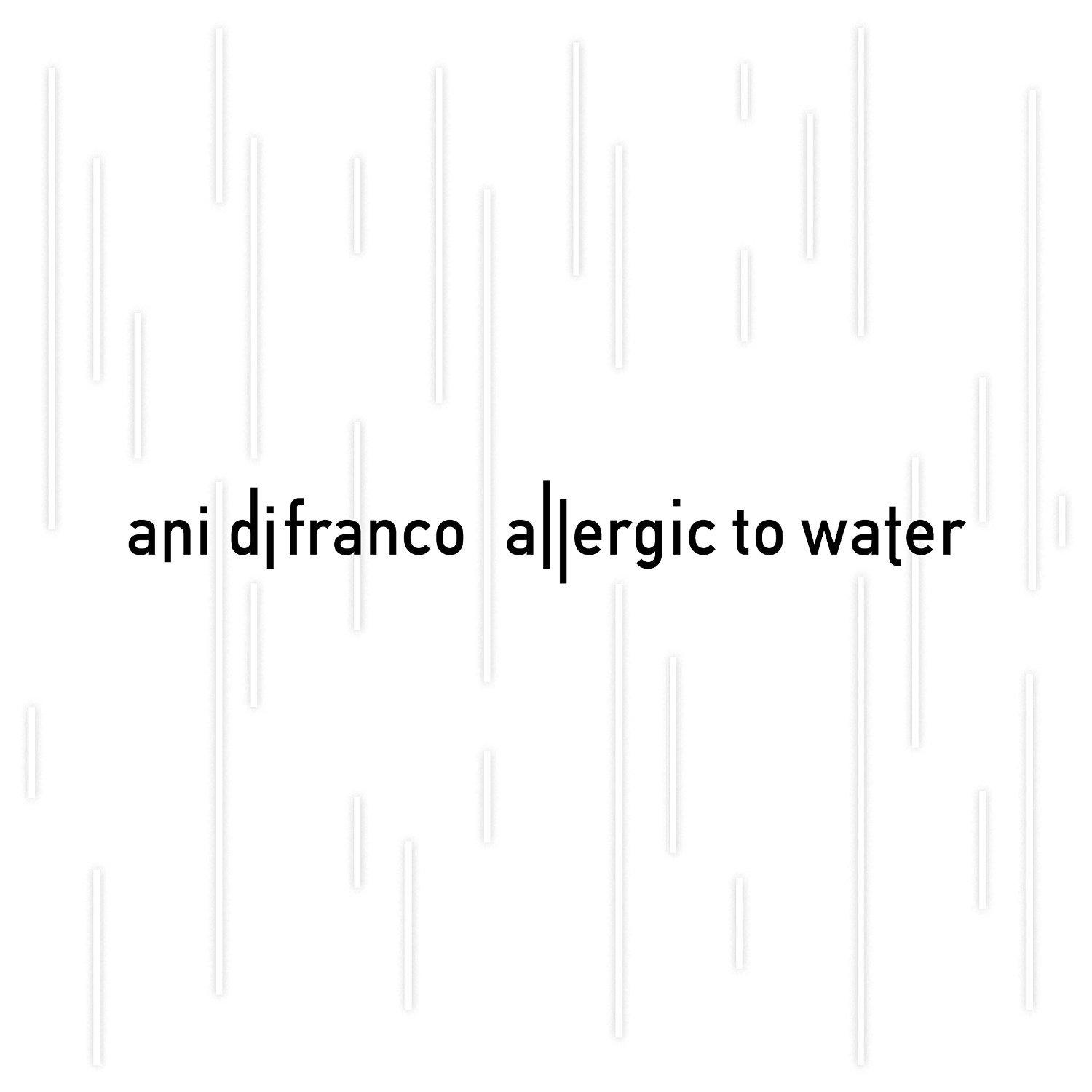 After 20 years in the music biz, self-described ‘Little Folksinger’ Ani Difranco is still technically little, although her influence on fellow musicians, activists, and indie-minded people the world over has been huge. She still proudly identifies as a folksinger, too, but her understanding of that term has always been far more expansive than a bin at the record store or a category on iTunes, with ample room for soul, funk, jazz, electronic music, spoken word, and a marching band or two.

Over the course of more than 20 albums, Ani Difranco has never stopped evolving, experimenting, testing the limits of what can be said and sung. Her lifelong tribe of co-conspirators includes everyone from Pete Seeger and the late Utah Phillips to a new generation of twentysomething singer-songwriters who grew up with her songs and shows - and then there’s the motley crew of folks like Prince, Maceo Parker, Andrew Bird, Dr. John, Arto Lindsay, Bruce Springsteen, Chuck D, the Buffalo Philharmonic, Gillian Welch, Cyndi Lauper, and even Burmese activist and Nobel laureate Aung San Suu Kyi, with whom she has crossed paths in a myriad of ways.
Ani Difranco’s new album Allergic to Water features some of the most subtle music to date. Throughout the record, Difranco, her band and a few music guests create melodies that are lilting and funky, imaginative and personal: so personal that she produced and mixed the record all on her own. Difranco packs a world of musical surprises into the 12 low-key songs on Allergic to Water. Vibes, tones and rhythms constantly change while her band draws on its own expansive palette.
Appearing alongside Ani Difranco on the record are Todd Sickafoose, Terence Higgins, Ivan Neville, Mike Dillon, Jenny Scheinman and Matt Perrine.