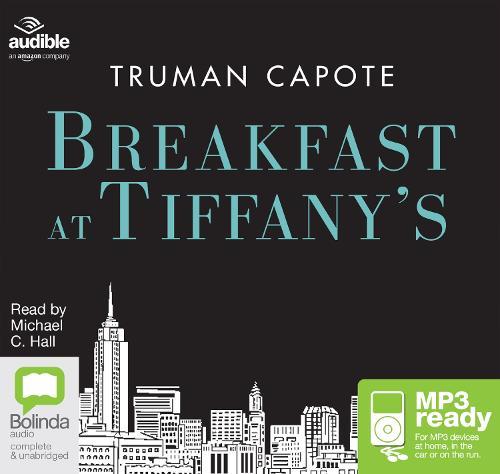 Truman Capote’s provocative, naturalistic masterstroke about a young writer’s charmed fascination with his unorthodox neighbour, the American geisha Holly Golightly. Holly - a World War II-era society girl in her late teens - survives via socialisation, attending parties and restaurants with men from the wealthy upper class who also provide her with money and expensive gifts. Over the course of the novella, the seemingly shallow Holly slowly opens up to the curious protagonist, who eventually gets tossed away as her deepening character emerges. Breakfast at Tiffany’s, Truman Capote’s most beloved work of fiction, introduced an independent and complex character who challenged audiences, revived Audrey Hepburn’s flagging career in the 1961 film version, and whose name and style has remained in the national idiom since publication. Hall uses his diligent attention to character to bring our unnamed narrator’s emotional vulnerability to the forefront of this American classic