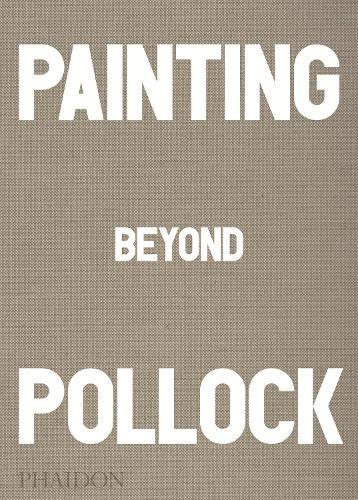 Painting Beyond Pollock is a captivating account of the history of European and American painting from the mid-20th century onwards.
Art historian and critic Morgan Falconer presents an extensively researched piece of writing that explains why painting has surged in popularity since Jackson Pollock and the Abstract Expressionists began painting in the late 1940s-early 1950s.
Drawing on both original sources and contemporary scholarship, this bold and richly designed book lavishly illustrates the most important works made beginning in the Post War era. In addition to well-known artists such as Willem de Kooning, Agnes Martin and Brice Marden, Falconer explores the work of contemporary stars such as Cecily Brown, Mark Grotjahn, Elizabeth Peyton and Mark Bradford.
$69.99Add to basket ›