The Ideological Philosophy: Of Social Transcendentalism 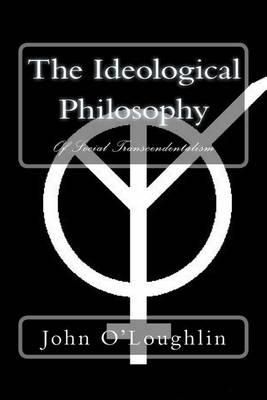 The Ideological Philosophy: Of Social Transcendentalism

Although structurally similar, this work enlarges on the scope and content of ‘Revelations of an Ideological Philosopher’ (1997), as we are made aware of the extent to which Social Transcendentalism is both ideological and philosophical, that is to say, practical and theoretical, political and religious or, better, politico-religious, serving not merely as a vehicle for Truth, or metaphysical knowledge, but also - and no less significantly - as a potential catalyst for radical social change of the sort that could usher in a new age of religious enlightenment.