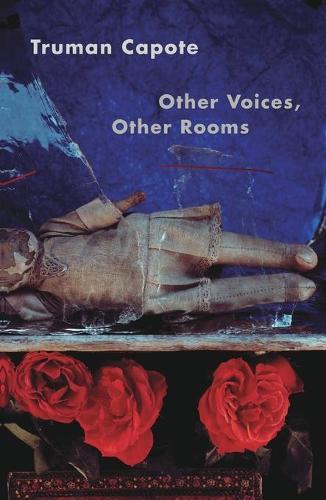 Truman Capote’s first novel is a story of almost supernatural intensity and inventiveness, an audacious foray into the mind of a sensitive boy as he seeks out the grown-up enigmas of love and death in the ghostly landscape of the deep South. At the age of twelve, Joel Knox is summoned to meet the father who abandoned him at birth. But when Joel arrives at the decaying mansion in Skully’s Landing, his father is nowhere in sight. What he finds instead is a sullen stepmother who delights in killing birds; an uncle with the face-and heart-of a debauched child; and a fearsome little girl named Idabel who may offer him the closest thing he has ever known to love.