Lullaby And… The Ceaseless Roar 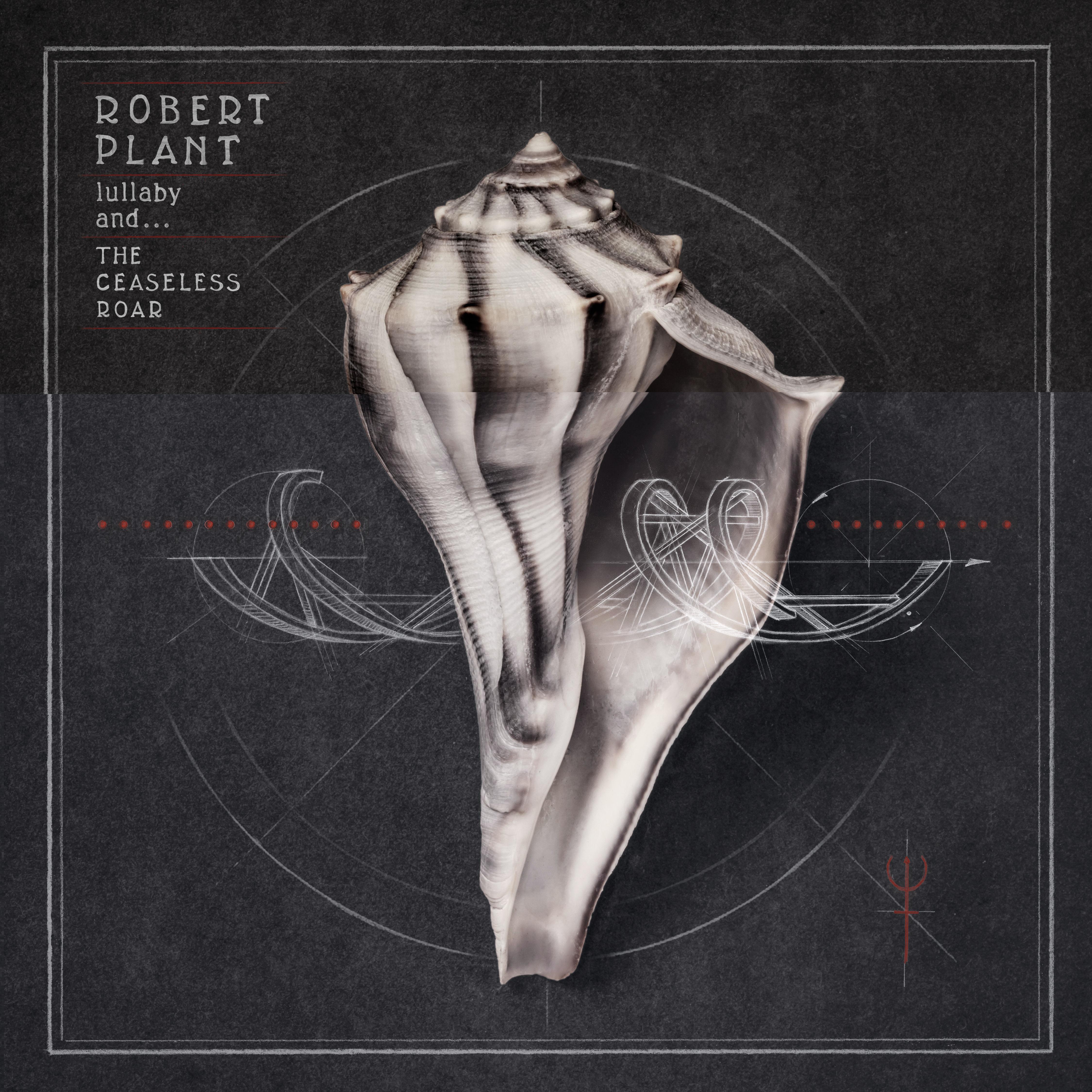 Lullaby And… The Ceaseless Roar

With all the renewed interest in Led Zeppelin, firstly following their 2007 reunion shows and again on the re-release of their first three albums a few months ago, you might think their iconic vocalist would be interested in rekindling those old fires for a triumphant reformation album. Not so. Even after guitarist Jimmy Page’s recent declaration that he was ‘fed up’ with Plant withholding on further reunions, Plant has been firm: ‘I’m not part of a jukebox!’ This refusal to dwell on past glories has always been fed by a desire to continually evolve and explore new musical pathways, and the last decade has seen Plant grow exponentially as an artist. Lullaby and … is another fascinating step forward.

The album has a trance-like core – a mesmerising landscape of drone and percussion that draws the listener in, embodying Plant’s familiar epic lyrical themes: heroism, romantic longing, the quest. His singing has never been better, and the howls and screams of old are exchanged for a deeper, more controlled intensity. The band’s music complements this perfectly; the cyclical banjo motif of opening track ‘Little Maggie’ recalls Zeppelin’s ‘Gallows Pole’, until a solo from Gambian riti player Juldeh Camara transports us to another realm entirely. Similarly, ‘Embrace Another Fall’ builds a brooding atmosphere of loss before the song is blown wide open with a massive guitar riff from regular collaborator Justin Adams.

Certainly the spectre of Led Zeppelin looms over proceedings (how could it not?), but what is impressive is Plant’s ability to appreciate and assimilate the influence of those who’ve come after him: Jeff Buckley and Jack White come to mind, as do Tinariwen, Peter Gabriel and Massive Attack. Personally, I’m happy for any reunions to stay on hold if he keeps making records of this calibre – it’s one of his very best.

Tam Patton works as a bookseller at Readings Carlton.