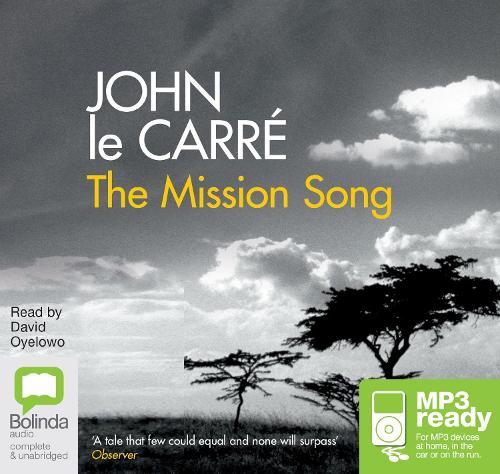 Bruno Salvador, known to friends and enemies alike as Salvo, is the ever-innocent, twenty-nine-year-old orphaned love-child of a Catholic Irish missionary and a Congolese headman’s daughter. Educated first at mission school in the East Congolese province of Kivu, and later at a discreet sanctuary for the secret sons of Rome, Salvo is inspired by his mentor Brother Michael to train as a professional interpreter in the minority African languages of which, almost from birth, he has been an obsessive collector. Soon a rising star in his profession, he is courted by city corporations, hospitals, law courts, the immigration services and - inevitably - the mushrooming overworld of British Intelligence. He is also courted - and won - by the all-white, Surrey-born Penelope, star reporter on one of our great national newspapers, who, with typical impulsiveness, he promptly marries. Yet even as the story opens, a contrary and irresistible love is dawning in him. Dispatched to a no-name island in the North Sea to attend a top-secret meeting between Western financiers and East Congolese warlords, Salvo is obliged to interpret matters never intended for his re-awoken African conscience.