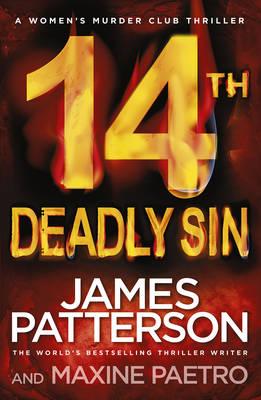 The bestselling 14th novel in the Women?s Murder Club seriesA MASKED MASSACREDetective Lindsay Boxer is investigating a terrifying video of a murder, one committed by masked figures - wearing cop uniforms. Overnight, the entire San Francisco police department become suspects.A MURDER IN BROAD DAYLIGHTOn the other side of the city, dozens of witnesses see a woman viciously stabbed to death in the streets - but there are no clues, and no apparent motive. All Lindsay has to go on is one significant date… A CITY ON THE EDGEAs public hysteria and anti-police sentiment take over the city, Lindsay and her friends in the Women?s Murder Club might be the only thing standing between San Francisco and a lethal city-wide crime wave…TO PROTECT AND SERVE?