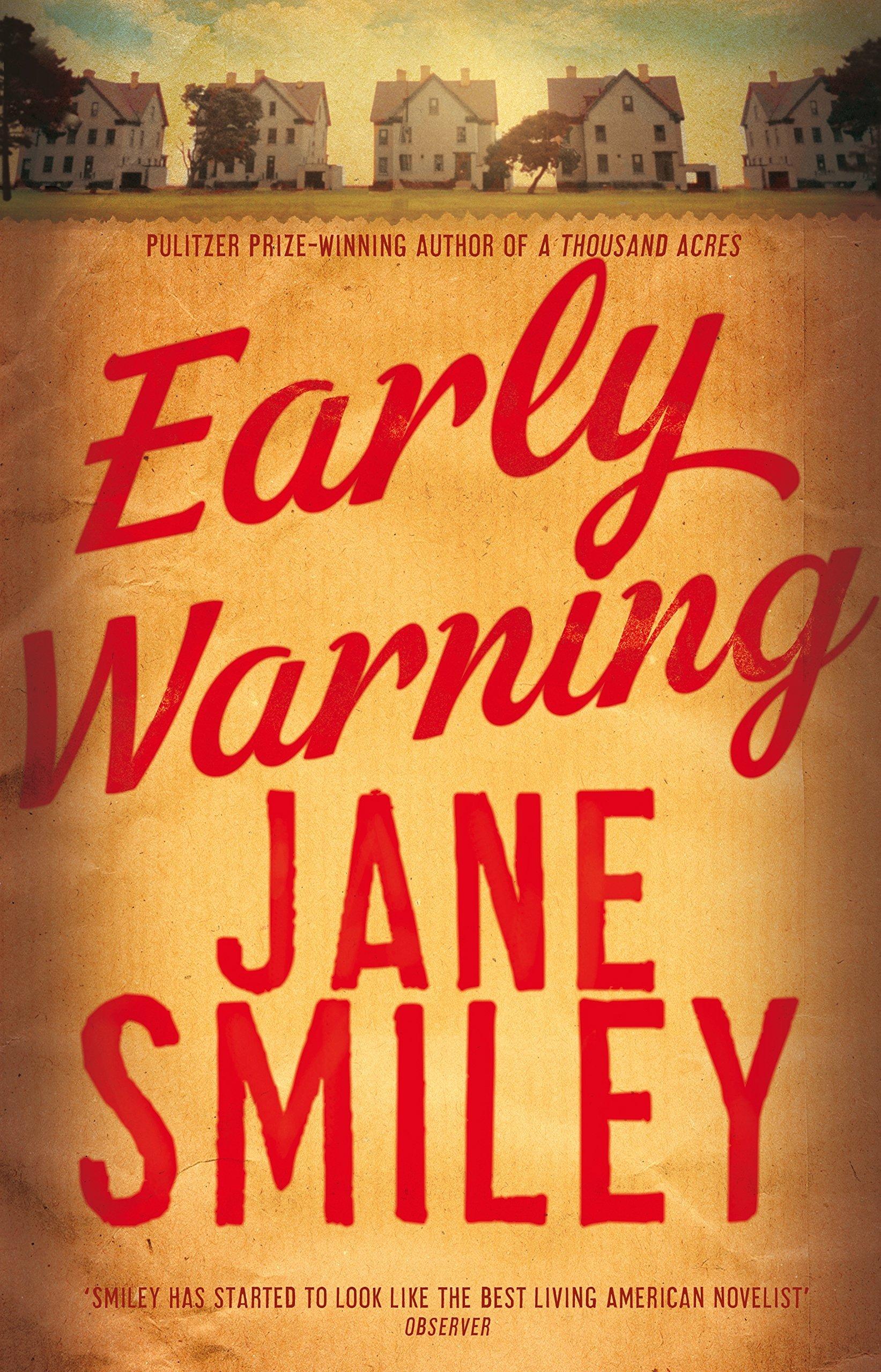 1953. When a funeral brings the Langdon family together once more, they little realize how much, over the coming years, each of their worlds will shift and change.
For now Walter and Rosanna’s sons and daughters are grown up and have children of their own. Frank, the eldest - restless, unhappy - ignores his troubled wife and instead finds himself distracted by a face from the past. Lillian must watch as her brilliant, eccentric husband Arthur is destroyed by the guilt arising from his secretive government work. Claire, too, finds that marriage is not quite what she expected it to be. In Iowa where the Langdons began, Joe sees that some aspects of life on the farm never change, while others are unrecognizable. And though a few members of the family remain mired in the past, others will attempt to move beyond the lives they have always known; and some will push forward as never before. The dark shadow of the Vietnam War hangs over every one …
In sickness and health, through their best and darkest times, the Langdon family will live and love and suffer against the broad, merciless sweep of American history. Moving from the 1950s to the 1980s, Early Warning is epic storytelling at its most wise and compelling from a writer at the height of her powers.
$26.99Add to basket ›