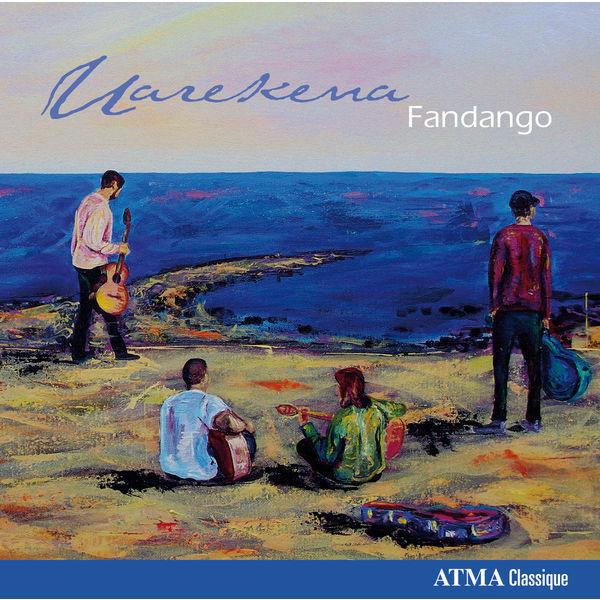 The Fandango Guitar Quartet’s debut album Uarekena focuses on an eclectic arrangement of modern guitar quartet pieces, from the pulsating cadences of Argentinian tango reflected in the music of Patrick Roux, to the haunting Brazilian melodies of Sergio Assad. Uarekena explores the Arabic influences of Dusan Bogdanovic and lively African rhythms of Jurg Kindle. The program also delves into the intricate musical landscapes of Leo Brouwer’s compositions, and the orchestral ministrations of the Norwegian prodigy, Edvard Grieg.

Formed in 2008, the Fandango Quartet began as a simple student guitar ensemble at the music conservatory in Gatineau, Québec. It has since become a sought-after professional musical act, with appearances at venues including the Montréal Symphony Orchestra’s Maison symphonique. Recipients of the prestigious Jeunesses musicales du Canada sponsorship, Fandango Quartet will tour Québec and Ontario for ten weeks throughout the Fall and Winter of 2014-15. In April 2015, they will perform with the McGill Chamber Orchestra in Montréal.
Track listing:

END_OF_DOCUMENT_TOKEN_TO_BE_REPLACED 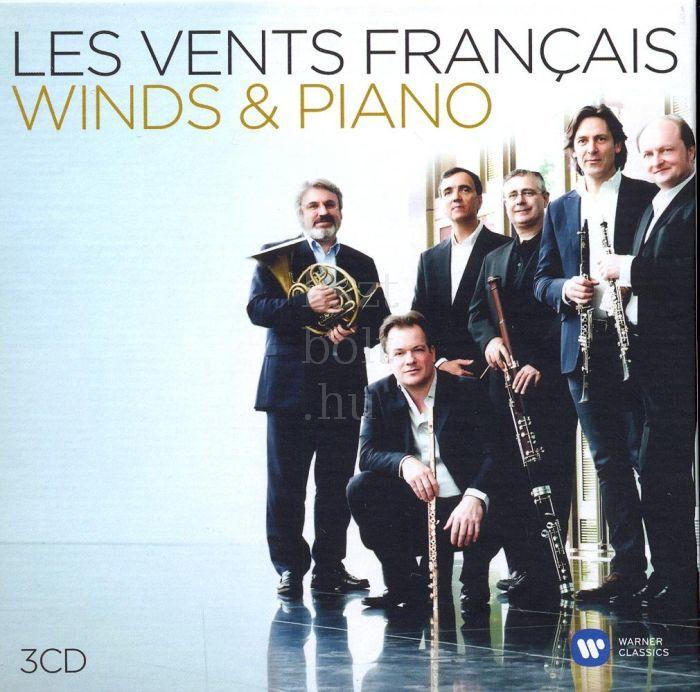 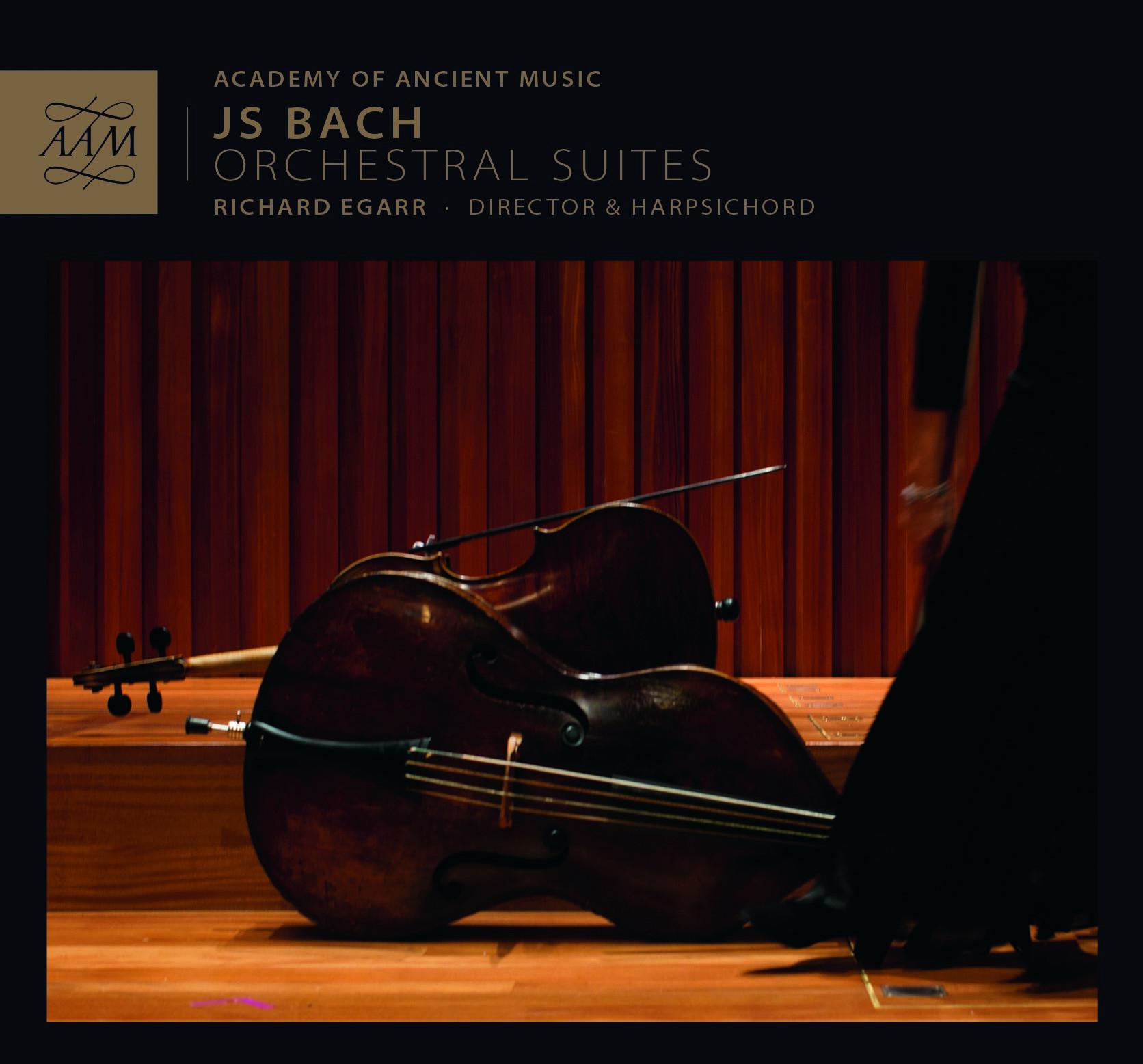 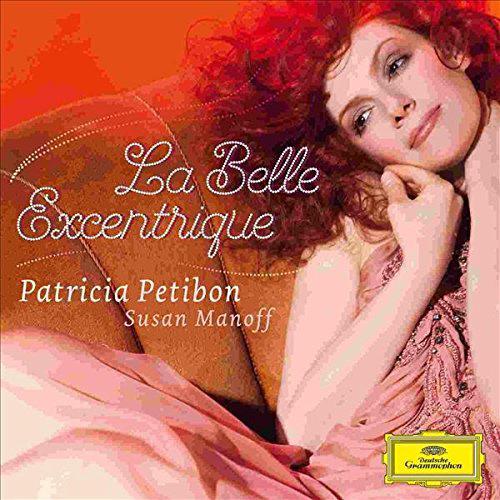 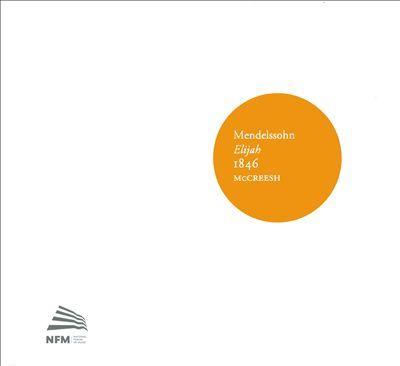 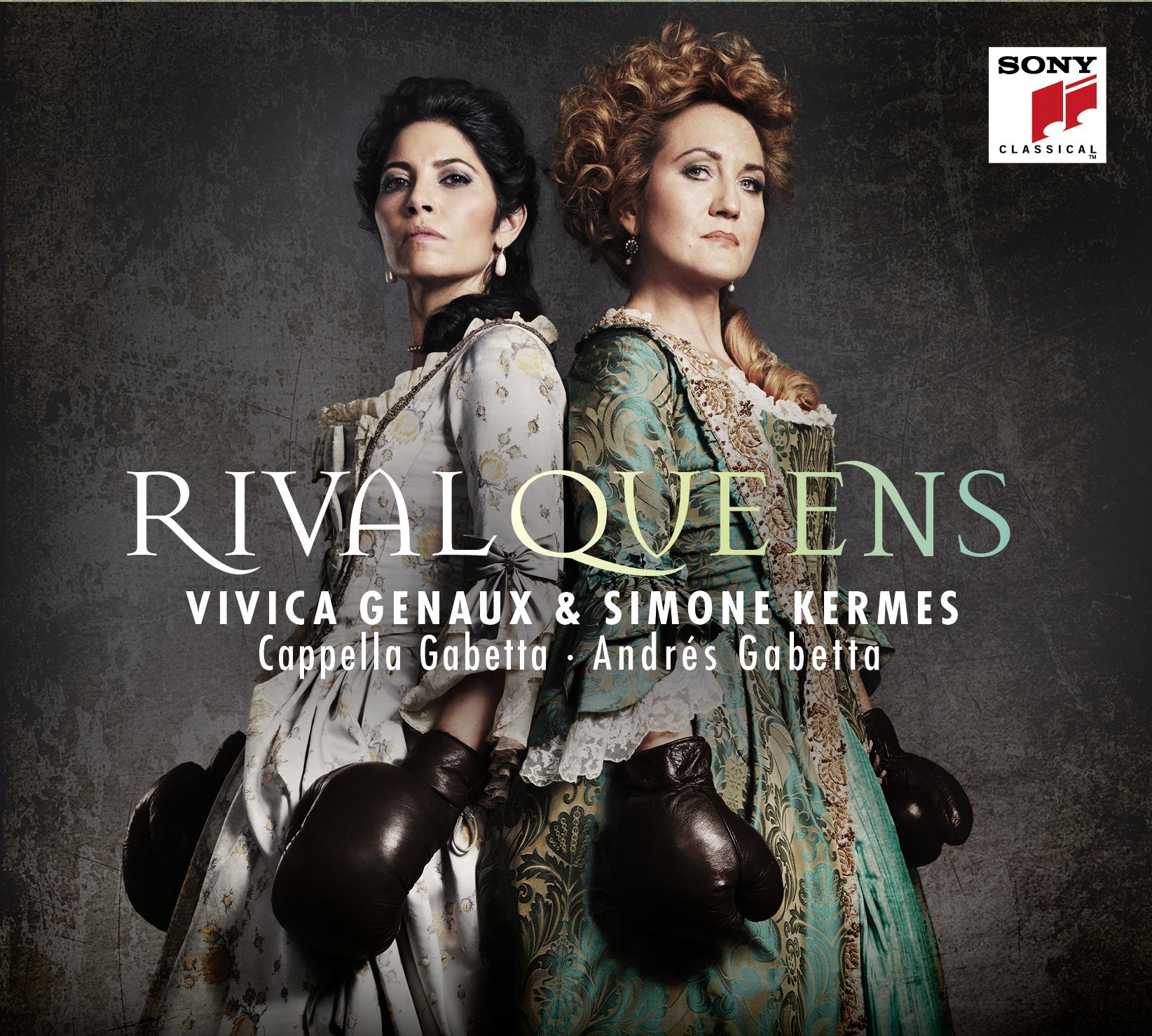 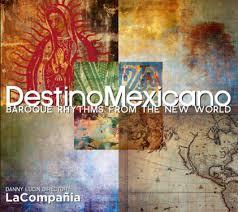 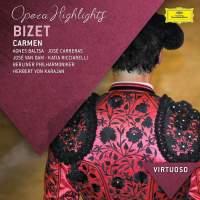