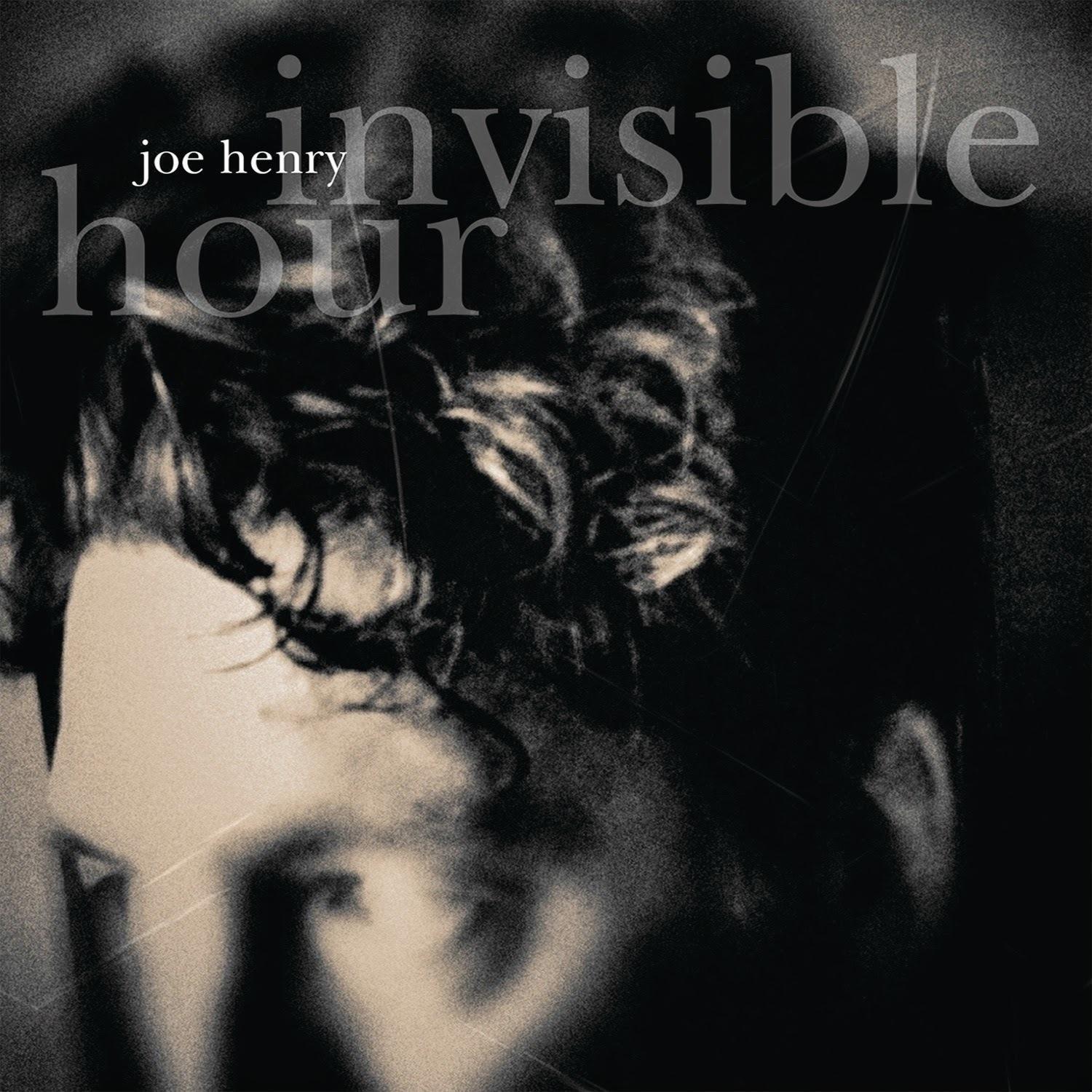 Four-time Grammy-winning producer and critically acclaimed songwriter Joe Henry is releasing his 13th album. ‘I went into the making of this whole record with an ethos driven by emotional clarity,‘ Henry says of Invisible Hour, by far his most personal work to-date.
Track Listing:

I’ve been following the career of American artist Joe Henry since the release of his 1992 album, Short Man’s Room. It was an early alt-country classic, recorded with members of The Jayhawks, and was a fine example of his skill as a songwriter and performer. Later in the 90s, Henry’s sound changed when he introduced a more experimental rock sound, which was short lived. This sound morphed into territory closer to Daniel Lanois, with sonic landscapes and anything but straight lines becoming the norm. For many years, Henry has used top-notch jazz musicians as part of his studio band: Don Cherry, and later Marc Ribot, Brad Mehldau and Ornette Coleman. Henry is also a very successful producer and over the last decade he has worked with some of the best artists – Aimee Mann, Solomon Burke (whom he won a Grammy with), Bonnie Raitt and Billy Bragg, to name just some.

Henry is not blessed with a great voice, but it has a character – a jazzy smokiness that fits the stories in his head. Invisible Hour is easily among his best recordings, and the songs speak of the pleasure and angst of a marriage. He has been married for 27 years, to Madonna’s sister in fact, and it sounds like he has learnt some life lessons along the way. Musically, this album is a continuation of his more recent output: the songs don’t necessarily have a chorus, rather, they are poems set to music – he is one of the better lyricists going around today. Henry has stripped back the accompanying musicians and dropped much of the lounge-noir feel, which seems to fit the more personal nature of the songs. This will undoubtedly be in my Top 10 albums of the year. I am also excited about the upcoming tour in September at the Melbourne Recital Centre.