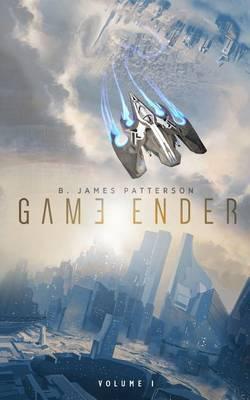 When facing annihilation every deplorable response is acceptable. What happens when a simple recon mission goes sideways? What should the Wests do when they find the trap they’ve set is turned against them with deadly intent? Raven West and her brother, Gideon, must face a vicious enemy whose vocabulary doesn’t include the word ‘Mercy.’ Can she and he turn the tables back in their favor to win the day? To the Confederate forces massing against her, it doesn’t seem likely … but then, they haven’t met the Raven.