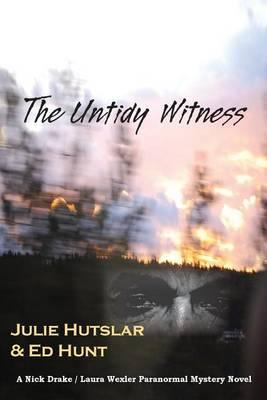 When Nick Drake, ex-Air Force pilot, gets pulled into the murder case of his former Colonel’s daughter, he doesn’t like it. It’s too easy. Only later, after another murder and the suspect behind bars, does the supernatural awareness of Laura Wexler, mountain woman and spiritualist begin to put the pieces together. Yet the pieces add up to a dark entity occupying hapless souls to do its bidding. Originally it seemed that revenge was its motivation, but what Nick and Laura uncover goes far beyond revenge into past lives, different realms and powerful allies and foes. This supernatural mystery takes the reader through time-inflamed vendettas, military politics and unresolved relationships into the personal struggle of facing inner demons or personal devastation. Entwining them both is their fate, an unfinished relationship and the courage to hurdle longstanding obstacles.