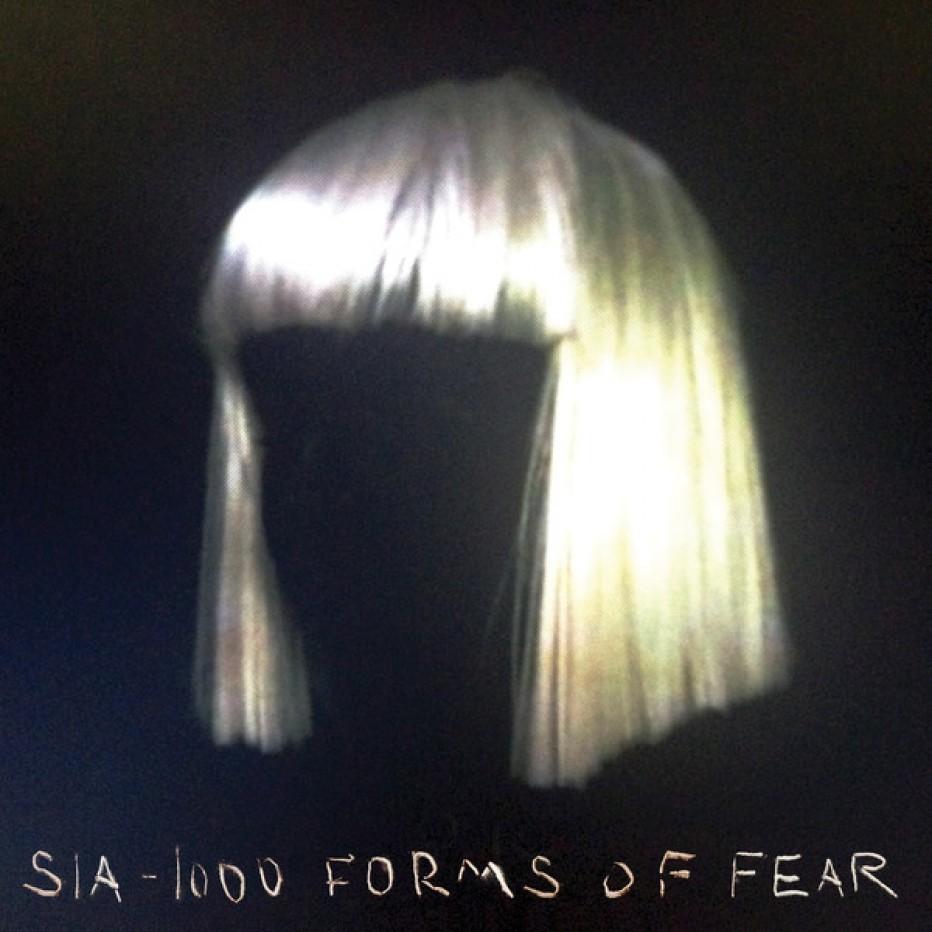 Sia unveiled the lead single off her forthcoming album Chandelier in March this year, receiving ecstatic responses and praises. Chandelier was written by Sia and Jesse Shatkin (Kylie Minogue, Kelly Clarkson). The album also features her recent hit single Elastic Heart from The Hunger Games sound track featuring The Weeknd and Diplo.
Sia’s new album is the follow up to her critically acclaimed 2010 release, We Are Born, which won multiple ARIA Awards, including Best Pop Album and Best Video for Clap Your Hands. 1000 Forms of Fear was produced by Sia’s long time collaborator, Greg Kurstin (P!nk, Lily Allen) and recorded at Echo Studio in Los Angeles.