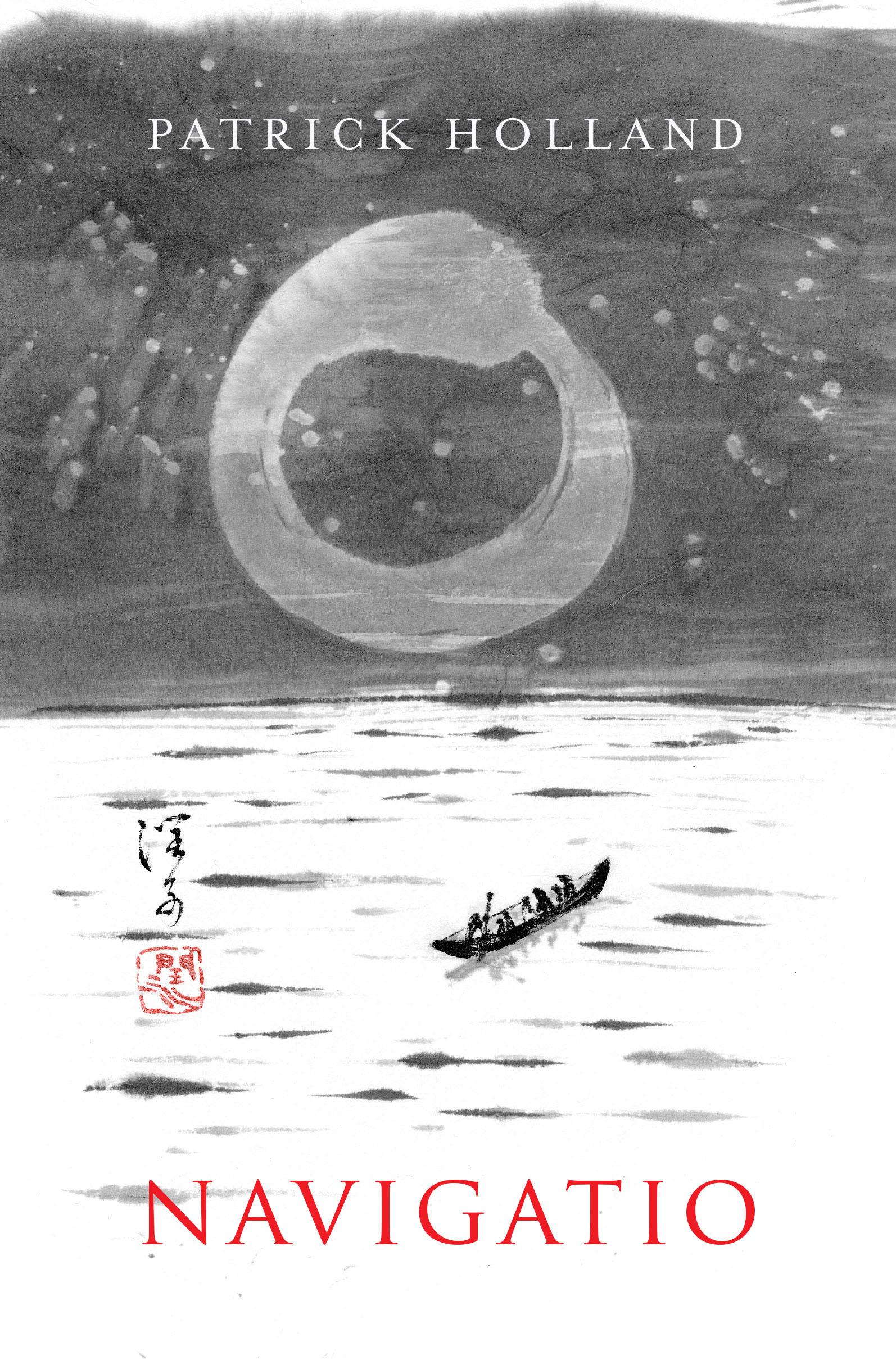 Navigatio tells the story of Saint Brendan of Clonfert, a sixth century monk and adventurer, and his legendary quest for the Isle of the Blessed via a gauntlet of monsters, devils, angels, prophets and beautiful maidens. Brendan’s battles with the sea and the cosmos bear out what William Faulkner once called ‘the human heart in conflict with itself’.

“His haunting parable of darkness and light, of temptation and belief, of voice and silence, is told with the utmost economy of words, making it a small masterpiece of compassionate perception.”
“This is the spirit under sail. A beautiful meditation on losing one way and finding another. It is sensual and soulful. A rich and mellow book, one to take time over and savour in its many moods.” Michael McGirr, author of Things You Get For Free and Bypass

At one point in Navigatio our heroic monk, Brendan of Clonfert, takes a slim volume from the shelf of an old soldier’s home and says, ‘That book was about a monk who set sail for a place that was beyond maps and which he could not properly name. It was difficult to follow the story.’ It, too, is called Navigatio. It’s a wink of irony and witchery in this strange, beautiful book that bends time, soars through dreams and traverses that space between life and death – heaven and hell.

Saint Brendan of Clonfert was an early Irish saint who set sail for Paradise around 500AD and is reputed to have found the mythical island somewhere west of Ireland in the Atlantic. Many feats have been attributed to Brendan, but it’s for this seven-year voyage that he is most famed. Knowing this will give you more satisfaction reading Navigatio. It’s not easy to follow, sometimes the vignettes consist of just a few words interspersed with illustrations by Junko Azukawa, but this only adds to the magic. These watercolours lift the story of Brendan and his travelling monks into fable, and bring with it tales of temptress maidens, sea monsters and exiled men not of the hermitic type. This is Patrick Holland’s turf.

Holland, an esteemed travel writer along the lines of Chatwin, has given us a work that explores home, exile and transience through the journey of a sixth-century monk. Navigating through oceans of Celtic and Christian mythology, we never discover if this purgatory is real or imagined until there’s a flash of the metafictive, with a man stranded in contemporary transit. It’s a typical stroke in an ambitious and surprising book from one of Australia’s most exciting writers.

Navigatio tells the story of Saint Brendan of Clonfert, a sixth century monk and adventurer, and his legendary quest for the Isle of the Blessed via a gauntlet of monsters, devils, angels, prophets and beautiful maidens....

A collection of thrilling, original and imaginative stories from the award-winning, bestselling author of The Slap and Barracuda - a showcase all of his immense and unique story-telling talents. 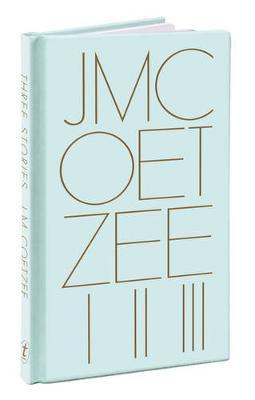 Three Stories - 'His Man and He' (written as Coetzee's acceptance speech for the Nobel Prize for Literature), 'A House in Spain' and 'Nietverloren' - is the work of a master at his peak. These are stories that embody the essence...