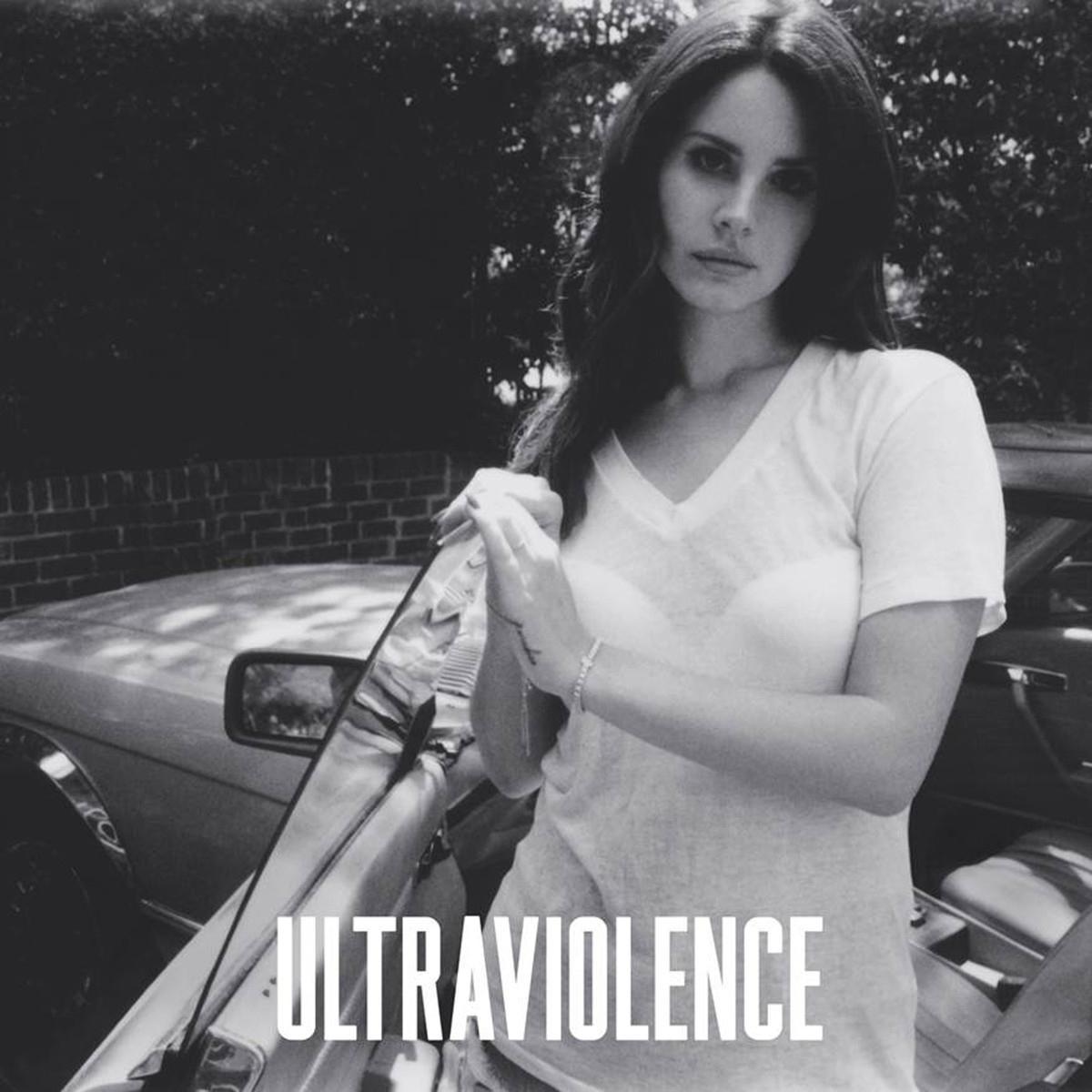 Lana Del Rey returns with the new album Ultraviolence. ‘West Coast', the first track that was released from Ultraviolence, was written by Lana and the legendary writer Rick Nowels and produced by Dan Auerbach from The Black Keys.
Commenting on “West Coast” and Ultraviolence Lana explains “The record is finished and it’s beautiful - it’s so wrong and exquisite. It is absolutely gorgeous - darker than the first.”
Lana has amassed 1 billion views on Youtube worldwide, since first captivating the world with her debut single “Video Games”. Her debut album “Born To Die” has sold 7 million albums.
Track Listing: