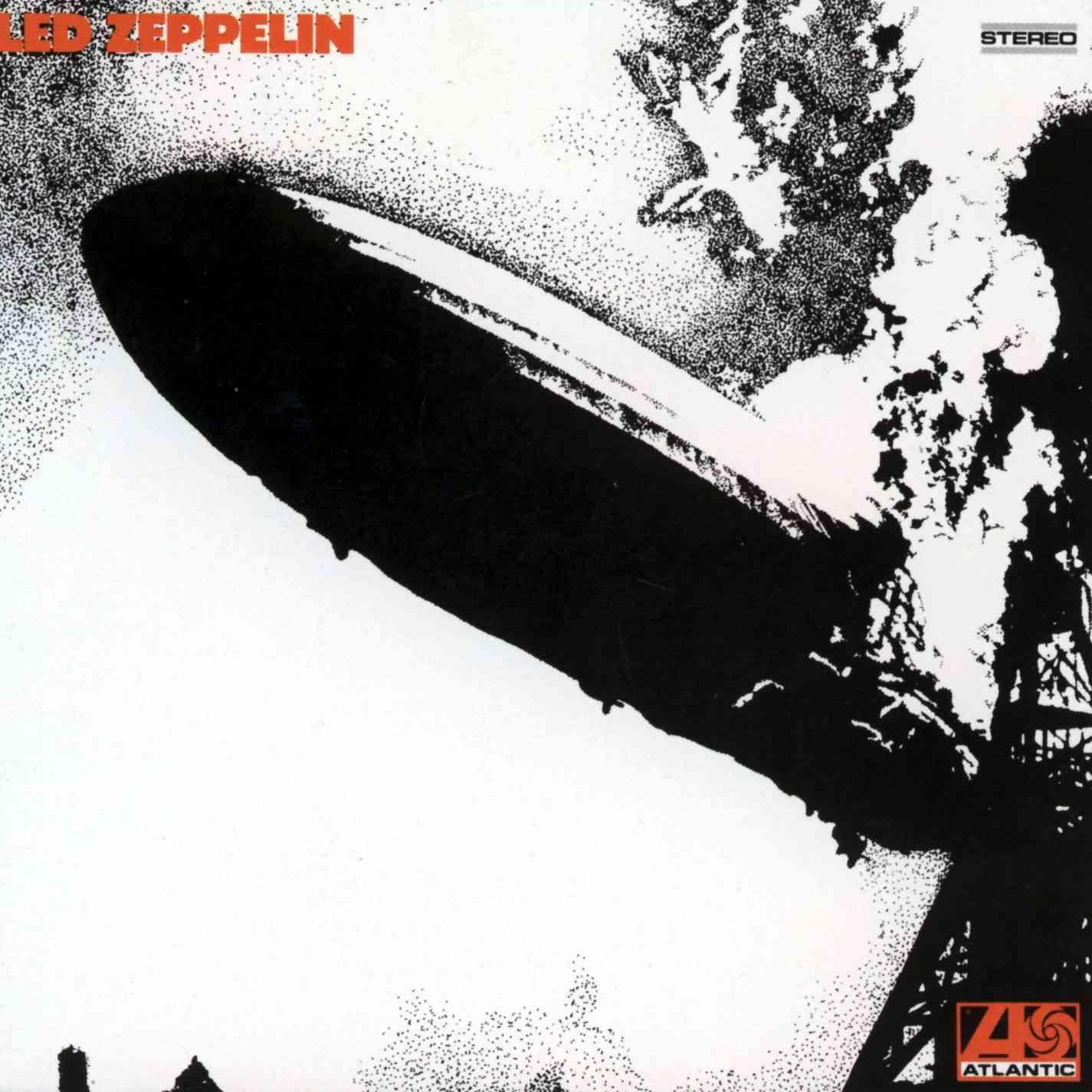 John Bonham, John Paul Jones, Jimmy Page and Robert Plant came together in 1968 as Led Zeppelin. Over the next decade, the band would become one of the most influential, innovative and successful groups in modern music, selling more than 300 million albums worldwide. Their songs are some of the most celebrated in rock ‘n' roll history that, to this day, resonate with fans young and old around the globe. Still, no matter how many times you may have listened to their music, you’ve never heard Led Zeppelin like this before.
2014 sees the re-release of their first three classic albums in a multitude of formats.
“The material on the companion discs presents a portal to the time of the recording of Led Zeppelin,” says Page. “It is a selection of work in progress with rough mixes, backing tracks, alternate versions, and new material recorded at the time”
This is the deluxe re-issue of the classic self-titled first album. It contains the re-issued record and a companion disc.

There are but a few unarguably important and revered groups in modern music that deserve the epithet ‘legendary’. If there is a canon of rock-and-roll, Led Zeppelin stand proudly as its Homer, its Milton and its Rabelais: bare-chested founding fathers of heavy metal, epic blues–rock pioneers, occult ethno–folk explorers, vaulting demigods of virtuoso questing and grandiose excess. Led Zeppelin birthed a sound often imitated, never bettered: riff-laden, both delicate and crushingly heavy, sonically ambitious and played with unmatched skill. With the exception of the Beatles, their legacy is perhaps the most influential in contemporary music.

It’s been over 20 years since Jimmy Page revisited the master tapes of Led Zeppelin’s essential catalogue to give them a polish – back then it was for the 1990s box set, which, while appeasing the audiophiles, offered little previously unreleased material: just four songs, in fact. Since then, every mainstay of rock history has been shaken down for rare, unheard tracks in a steady stream of deluxe editions and box sets – Beatles, Stones, Hendrix, Neil Young. But where was the Zep? Finally, after the stop-gap Mothership compilation of 2007 and the triumphant live reunion, Celebration Day, comes the reissue of the first (and arguably best) three albums from the mighty Led Zeppelin.

Each one is remastered and re-packaged with a welter of bonus material: live tracks, out-takes, alternate versions and dozens of unseen photos. Available as a single or double-disc CD, or in a super-deluxe box set, each album is also available on 180-gram vinyl with exact replica covers. Of course, the songs we all know and love sound remarkable when brought to today’s aural standards, but the bonus tracks are a revelation, such as the early take of ‘Whole Lotta Love’ from Led Zeppelin II, which is a much tighter and leaner version. Hearing these songs in their raw, embryonic form is a breathtaking, exhilarating experience that captures a band finding its strengths, the members perhaps as yet unaware of their incredible power.

Tam Patton works as a bookseller at Readings Carlton.

This is the deluxe re-issue of the classic self-titled first album. It contains the re-issued record and a companion disc.

This is the remastered album on 180-gram vinyl, packaged in a sleeve that replicates the LP's first pressing in exact detail.

The remastered second album on 180-gram vinyl, packaged in a sleeve that replicates the LP's first pressing in exact detail.

The remastered third album on 180-gram vinyl, packaged in a sleeve that replicates the LP's first pressing in exact detail.