A Strike of Vengeance 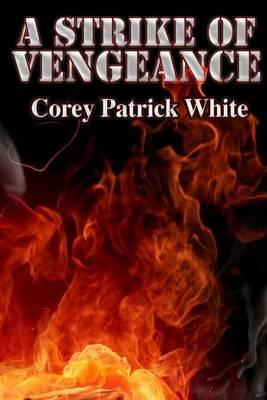 A Strike of Vengeance

A former US solider, haunted by his past, is hunting a vicious serial killer. With a young girl’s life in jeopardy he has only a little time to act. James Striker is hiding from a past that still haunts him. It visits him often: the memories of his youth, his time of service in Iraq and Afghanistan, and the life that disappeared following his service. Jeff Warren Grady can still feel the abuse he suffered as a child. The abuse cultivated a monster inside of him, a demon that Grady has grown to trust. Grady, in callous acts of retribution, kidnaps, abuses, and then kills young girls after murdering their mothers. Striker has accepted a mission: to hunt down and kill a serial killer terrorizing the city of Denver. With a little girl’s life on the line, Striker must move fast. He hopes that by saving a child, he can move past a life that he can no longer claim. What he discovers is that his greatest battle will not be with a serial killer, but with the ultimate repercussions of his past.