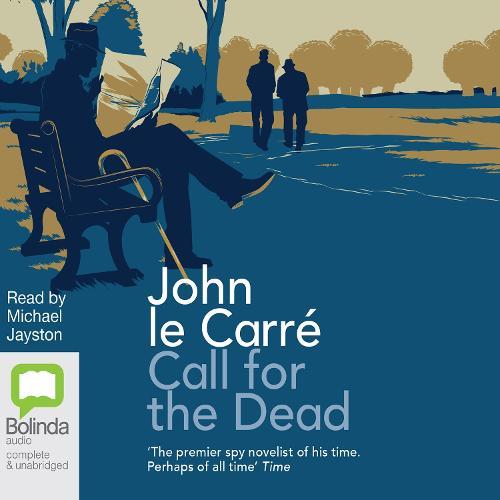 George Smiley had liked the man and now the man was dead. Suicide. But why? An anonymous letter had alleged that Foreign Office man Samuel Fennan had been a member of the Communist Party as a student before the war. Nothing very unusual for his generation. Smiley had made it clear that the investigation, little more than a routine security check, was over and that the file on Fennan could be closed. Next day, Fennan was dead with a note by his body saying his career was finished and he couldn’t go on. Smiley is baffled. Refusing to believe that Fennan shot himself soon after making a cup of cocoa and asking the exchange to telephone him in the morning, Smiley decides to investigate - only to uncover a murderous conspiracy with its roots in his own secret wartime past.