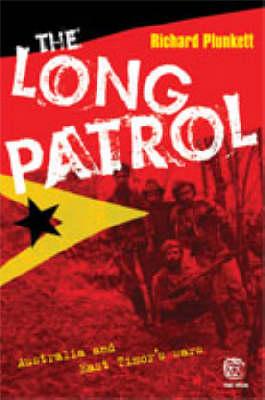 This book about East Timor is part of the award-winning non-fiction series for teens, The Drum. East Timor was ruled by foreign powers for almost 500 years. The Long Patrol traces East Timor’s torturous and tragic path to Independence in 2002. Specifically, The Long Patrol examines Australia’s relationship with East Timor and the role it has played over three periods in the country’s history - World War II, the 24-year Indonesian occupation, Independence and its aftermath.