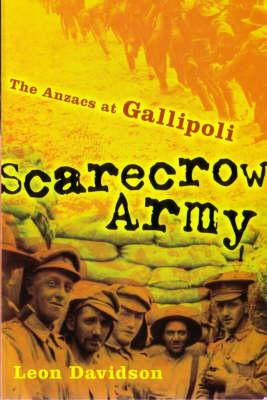 They had gone looking for the adventure of a lifetime. An engaging and accessible account of the Gallipoli Story. On 25 April 1925, thousands of Australians and New Zealanders landed at an unnamed cove on the Gallipoli Peninsula. They had come to fight the Turks. They thought the battle would be over in three days, but months later they were still in the trenches they dug at the landing. Anzac Cove became a reverse graveyard where the bodies lay above the ground and the living slept under it.

END_OF_DOCUMENT_TOKEN_TO_BE_REPLACED

The Story Of Tom Brennan

For 17-year-old Tom, life is about rugby, his mates and his family, who are all well-respected in their small country town. But a night of celebration changes his life forever. His brother is involved in a car accident which kills...

On 25 April, 1915, thousands of Australians and New Zealanders, some as young as 14, landed at an unnamed cove on the Gallipoli Peninsula. They had come to fight the Turks. They thought the battle would be over in three days....

END_OF_DOCUMENT_TOKEN_TO_BE_REPLACED

The Story Of Tom Brennan

The Glory Garage: Growing Up Lebanese Muslim in Australia