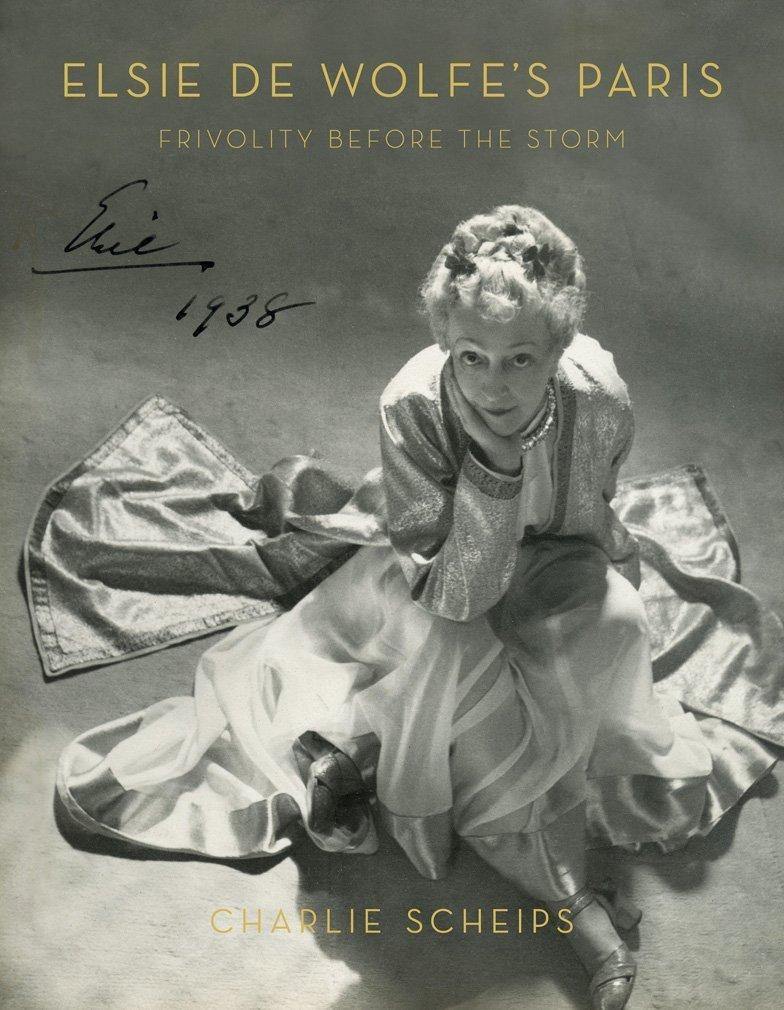 The American decorator Elsie de Wolfe (1865-1950) was the International Set’s preeminent social arbiter, hostess and tastemaker in the interwar years. In Versailles, in 1938 and 1939, she held two fabulous parties - her Circus Balls - that marked the end of High Society as the tides of war swept through Europe. In May 1940, De Wolfe escaped the city in her chauffeur-driven Rolls-Royce, making her way to America.
In Elsie de Wolfe’s Paris, social historian Charlie Scheips tells the story of these glamorous and troubling years in meticulous and vivid detail, using a wealth of visual material, including a cache of previously unpublished photographs of De Wolfe’s balls, to recreate her milieu. He introduces the large cast of aristocrats, beauties, politicians, fashion designers, Hollywood luminaries, business moguls and artists and writers, that comprised society in those years and explores the dense web of relationships that held it together.
Elsie de Wolfe’s Paris is a landmark work of glamorous social history and a poignant vision of a vanished world.
$55.00Add to basket ›

Inventions that Didn’t Change the World