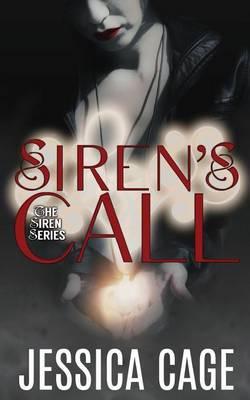 After being snatched from the street and drugged, Syrinada wakes to find herself strapped to a bed with a predator in the next room. In a moment where she might have shut down and accepted her fate, a defense mechanism she isn’t aware she possesses surfaces. Syrinanda struggles to understand the turn that her life has taken. What are these new powers and who can she turn to for guidance?Malachi, a long time friend, knows more about her than he’s ever admitted. When he witnesses her tapping into this unknown source of power, he steps in. There is more about him that she doesn’t know, and now is the time to pull off the mask. He reveals to her that she is a Siren, but there is much more to her background, darker things, and for that reason she must stay hidden. The call of her newfound heritage is a strong one, and she finds herself incapable of denying her new urges. Now that she has brought attention to herself, they must flee, but how long can you run before your demons catch up with you?