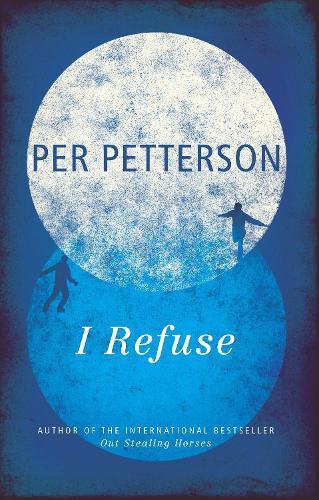 Two men meet by accident on a bridge early one morning. Once they were best friends - but Tommy and Jim haven’t seen each other for 35 years. Back then, Tommy and his sister were abandoned by their mother and later by their abusive father, and Jim, who lived alone with his religious mother, went to high school and became a socialist. Then one winter, Jim started to doubt whether he was deserving of the friendship. Now Jim is standing on the bridge, fishing, when Tommy drives by in his expensive new Mercedes. I Refuse follows both men during the course of the fateful day that follows.
Per Petterson’s outstanding new novel is broader in scope than many of his previous novels, but as powerful and moving as anything he has ever written.
$32.99Add to basket ›