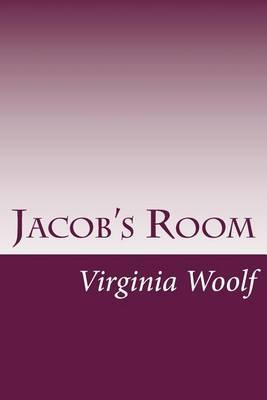 So of course, wrote Betty Flanders, pressing her heels rather deeper in the sand, there was nothing for it but to leave. Slowly welling from the point of her gold nib, pale blue ink dissolved the full stop; for there her pen stuck; her eyes fixed, and tears slowly filled them. The entire bay quivered; the lighthouse wobbled; and she had the illusion that the mast of Mr. Connor’s little yacht was bending like a wax candle in the sun. She winked quickly. Accidents were awful things. She winked again. The mast was straight; the waves were regular; the lighthouse was upright; but the blot had spread. … nothing for it but to leave, she read. Well, if Jacob doesn’t want to play (the shadow of Archer, her eldest son, fell across the notepaper and looked blue on the sand, and she felt chilly-it was the third of September already), if Jacob doesn’t want to play -what a horrid blot! It must be getting late.