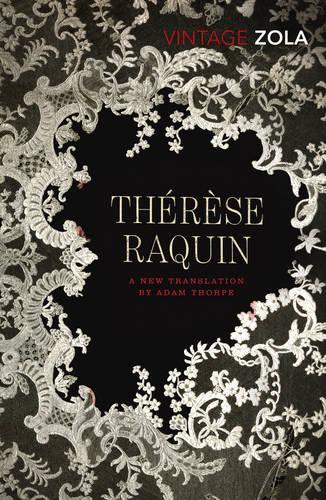 ‘Its force of impact, its narrative muscle and its psychological clarity make it still, nearly 150 years on, one of the most shocking books in the canon’ JULIAN BARNES Mysterious disappearances, domestic cases, noiseless, bloodless snuffings-out… the law can look as deep as it likes, but when the crime itself goes unsuspected… oh yes, there’s many a murderer basking in the sun… When Ther se Raquin is forced to marry the sickly Camille, she sees a bare life stretching out before her, leading every evening to the same cold bed and every morning to the same empty day. Escape comes in the form of her husband’s friend, Laurent, and Ther se throws herself headlong into an affair. There seems only one obstacle to their happiness; Camille. They plot to be rid of him. But in destroying Camille they kill the very desire that connects them… First published in 1867, Ther se Raquin has lost none of its power to enthral. Adam Thorpe’s unflinching translation brings Zola’s dark and shocking masterwork to life. A NEW TRANSLATION BY ADAM THORPE ‘Adam Thorpe’s version deserves to become the standard English text’ Daily Telegraph