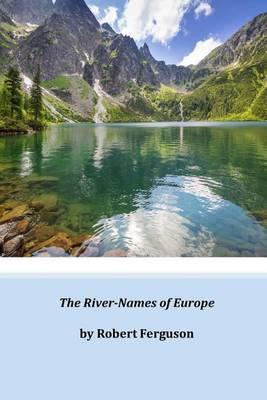 The first wave of Asian immigration that swept over Europe gave names to the great features of nature, such as the rivers, long before the wandering tribes that composed it settled down into fixed habitations, and gave names to their dwellings and their lands. The names thus given at the outset may be taken therefore to contain some of the most ancient forms of the Indo-European speech. And once given, they have in many, if not in most cases remained to the present day, for nothing affords such strong resistance to change as the name of a river. The smaller streams, variously called in England and Scotland brooks, becks, or burns, whose course extended but for a few miles, and whose shores were portioned out among but a few settlers, readily yielded up their ancient names at the bidding of their new masters. But the river that flowed past, coming they knew not whence, and going they knew not whither-upon whose shores might be hundreds of settlers as well as themselves, and all as much entitled to give it a name as they-was naturally, as a matter of common convenience, allowed to retain its original appellation.