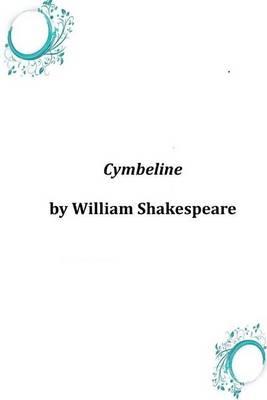 As he was born. The King he takes the babe To his protection, calls him Posthumus Leonatus, Breeds him and makes him of his bed-chamber, Puts to him all the learnings that his time Could make him the receiver of; which he took, As we do air, fast as ‘twas minist'red, And in’s spring became a harvest, liv’d in court- Which rare it is to do- most prais’d, most lov’d, A sample to the youngest; to th’ more mature A glass that feated them; and to the graver A child that guided dotards. To his mistress, For whom he now is banish’d- her own price Proclaims how she esteem’d him and his virtue; By her election may be truly read What kind of man he is.