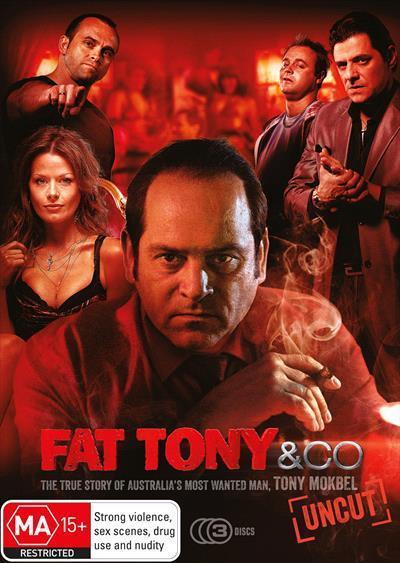 The original Underbelly cast will reunite for a new series on gangland figure Tony Mokbel. Fat Tony & Co, is based on the story of Mokbel, once Australia’s most wanted man. Robert Mammone will reprise his role as Mokbel and Vince Colosimo will play Alphonse Gangitano - as they did in the original Underbelly series in 2008.